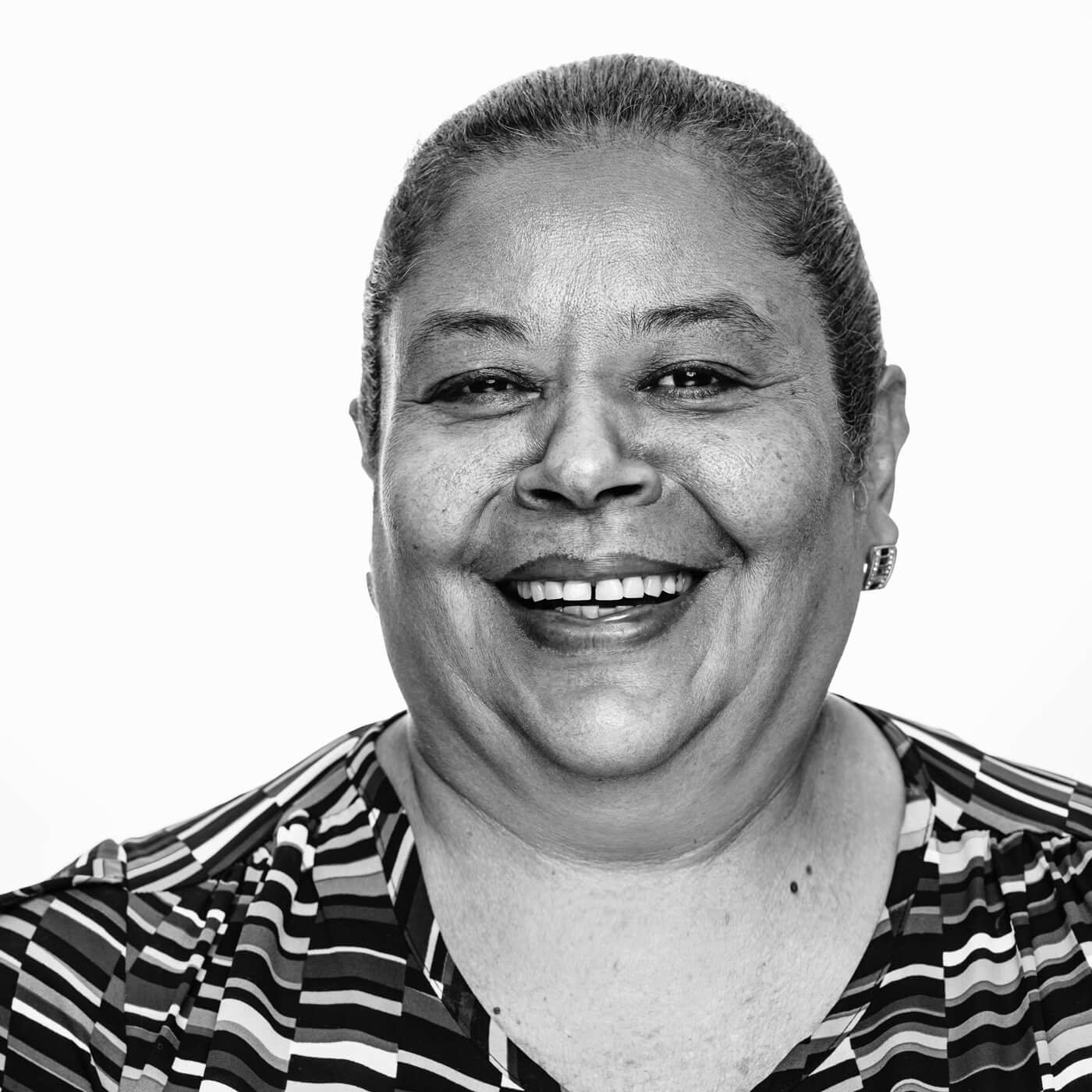 In 1969, Martha started working as a cigar roller at the Joya de Nicaragua Factory. But despite her young age she had a meticulous approach to her work.

“I was trained right from the beginning as a roller. I didn’t know what one of those was at the time, but I soon found out. And I started to learn the trade.” 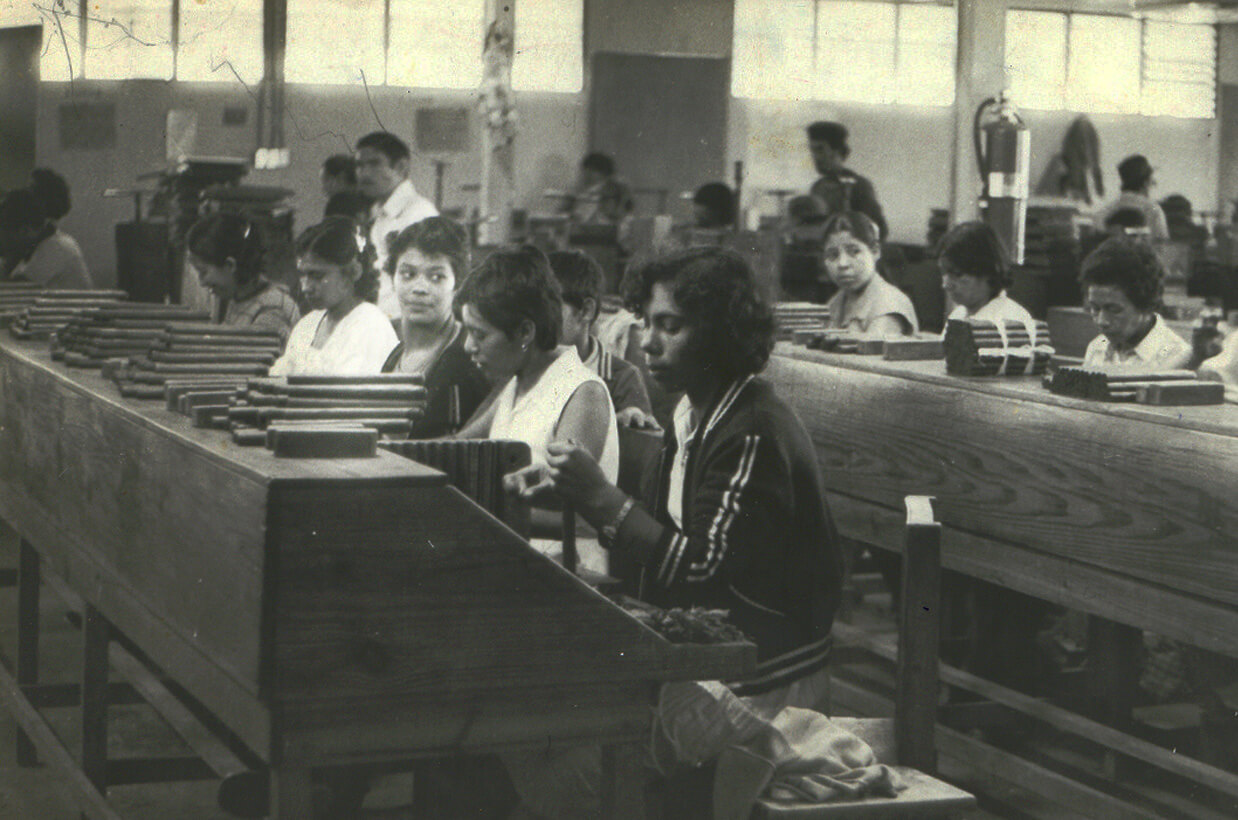 Leaf by leaf, cigar by cigar, Doña Martha learned to listen to tobacco. And after working her way to the top of the ladder (or in Joya de Nicaragua’s case, the front of rolling gallery, where the most senior bunchers and rollers work) she rolled her last cigar in 1980 and headed into the administrative side of the business.

Looking Out For The Company

The bubbly, approachable mother of two is now the Joya de Nicaragua Head of Human Resources.

“Admin had always appealed to me, to be honest,” says Doña Martha. “I am an organized person. And by that time, I’d seen a lot of the problems and how best to deal with them. I know every face here – I hired most of them. The challenge now is to find new people who will continue what we’ve built,” she says while sitting behind her immaculate desk on the ground floor, below the rolling gallery where it all began for her. 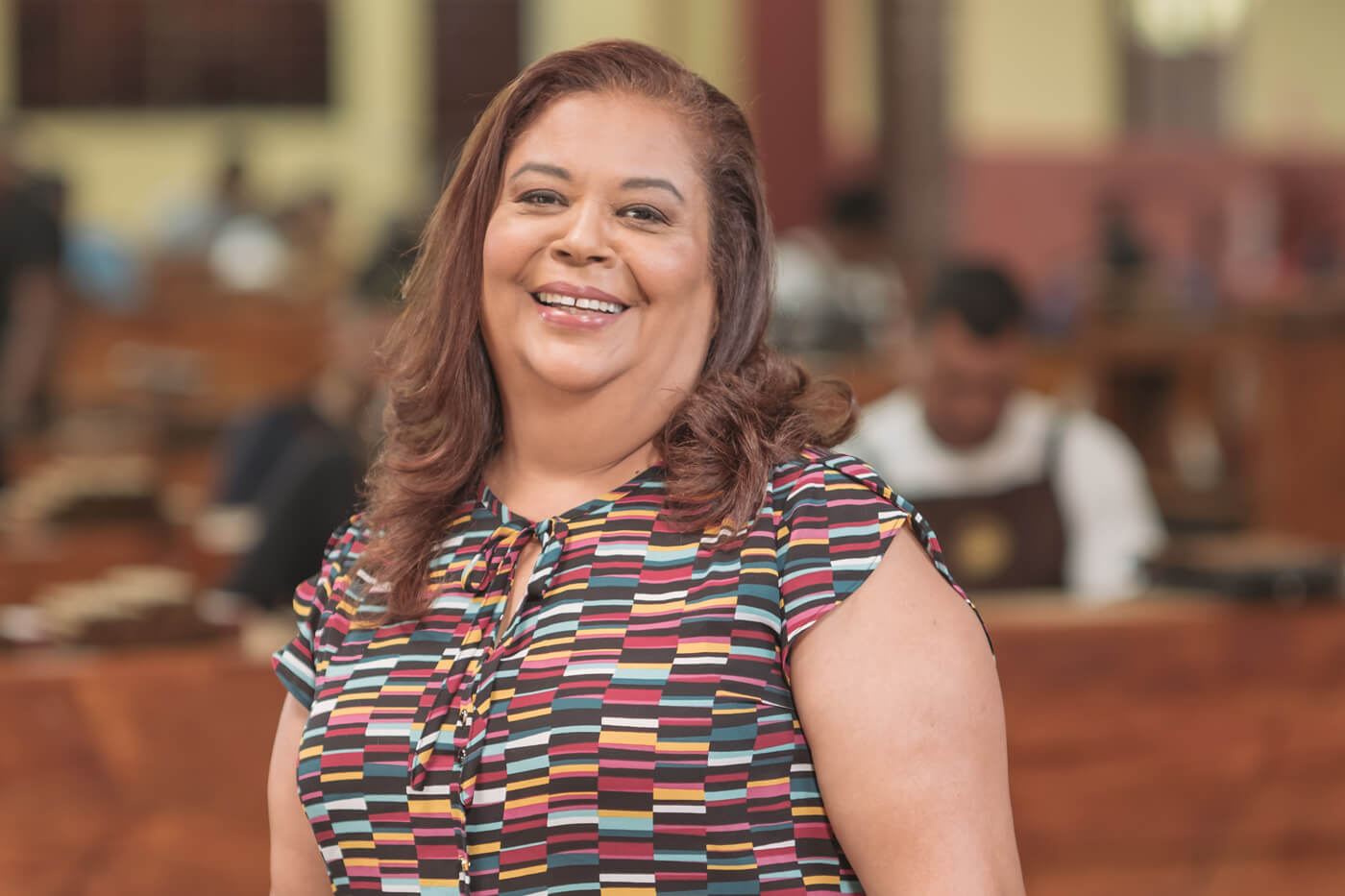 Doña Martha’s personal trip down memory lane could be made into a movie. There is tragedy and triumph, good guys and bad guys. And every story is somehow connected with Joya de Nicaragua.

She recalls the factory being gutted by fire during the war after fierce fighting, staff were initially told they had lost their jobs. But the next day they were back, picking through the wreckage, trying to restore a little order. Soon they were working again out of a small warehouse in the factory’s back lot. She remembers going months without pay.

“It was seven or eight months at one stage,” she says. “We had someone helping us with basic necessities. I never thought about going for another job, though – I’ve never even left on sick leave! The only times I haven’t been here since 1969 was when I was having my two sons. I haven’t even thought much about retiring.”

You can’t help but notice Doña Martha’s fingernails. They’re decorated in purple Technicolor; glittering, catching the light in their mini, jewel-encrusted glory. And she’s proud of them, because as a cigar roller, she wasn’t allowed long, beautifully painted nails.

“I was always being scolded for having them too long,” she laughs. “If you’re not careful, you can damage the tobacco leaves and make an expensive mistake. So, my bosses were always on at me to cut them short.” 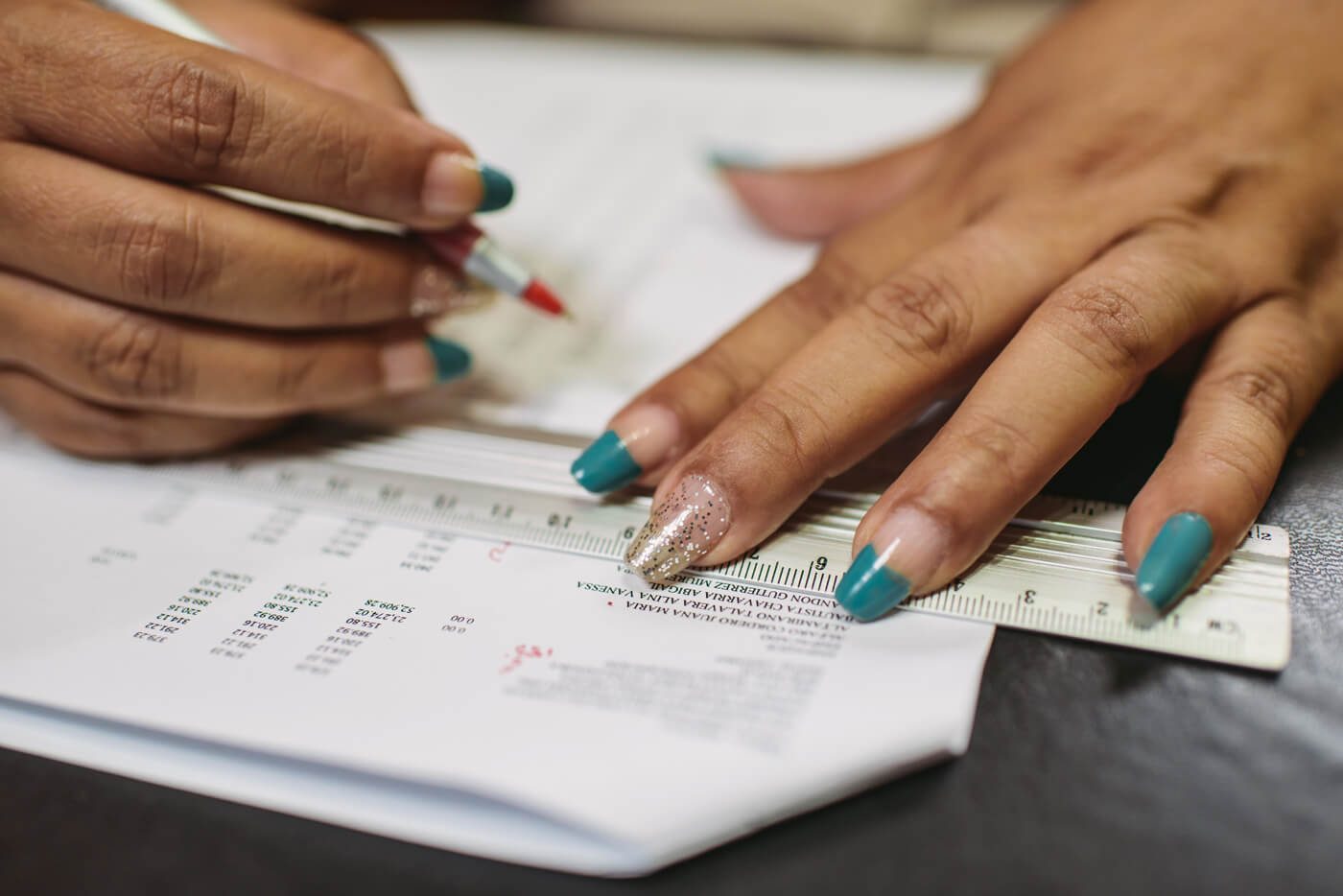 She doesn’t have to worry about delicate wrappers anymore. She’s now looking after our 300 collaborators at Joya de Nicaragua. She keeps busy in her office from morning to early evening. It’s rarely empty, bustling with people, questions and paperwork.

“My whole life has been here,” she says simply. “I’m proud at what we’ve managed to do. Everyone has a pension plan now, holidays, sick pay, bonuses. When I started there was none of that; no job security, much harder conditions. We’ve come a long way and I’m proud of all the friends I still work with. Even now, I still come to work looking forward to the day ahead. I have no idea when I’ll stop though. Only God knows that.”

She smiles, then there’s another knock at the door and it’s back to business as usual. There are 300 people here she needs to look out for, after all. Thank you, Doña Martha!

What do you think of Doña Martha’s story? Have you ever met any of our historic workers? Share this story and let us know in the comment section below.