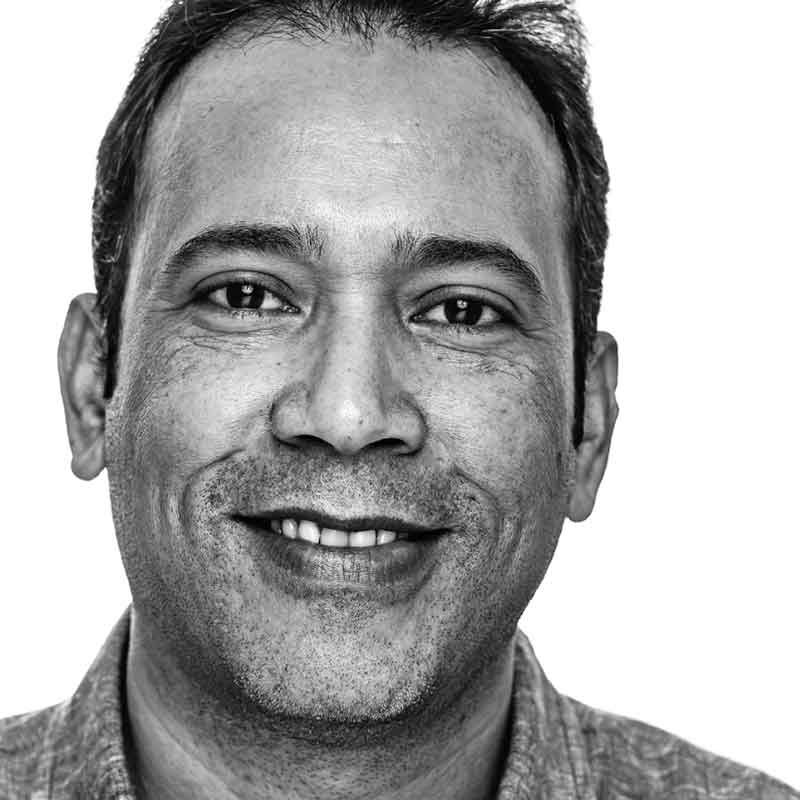 Mario has a thousand-yard stare. He’s a no-nonsense sort of guy. He also has the voice of an angel, according to his workmates at Joya de Nicaragua. He’s an artist, a multilingual Factory Manager and someone whose story deserves to be told. Meet Mario Pérez, a Child of the Revolution.

A voice of an angel 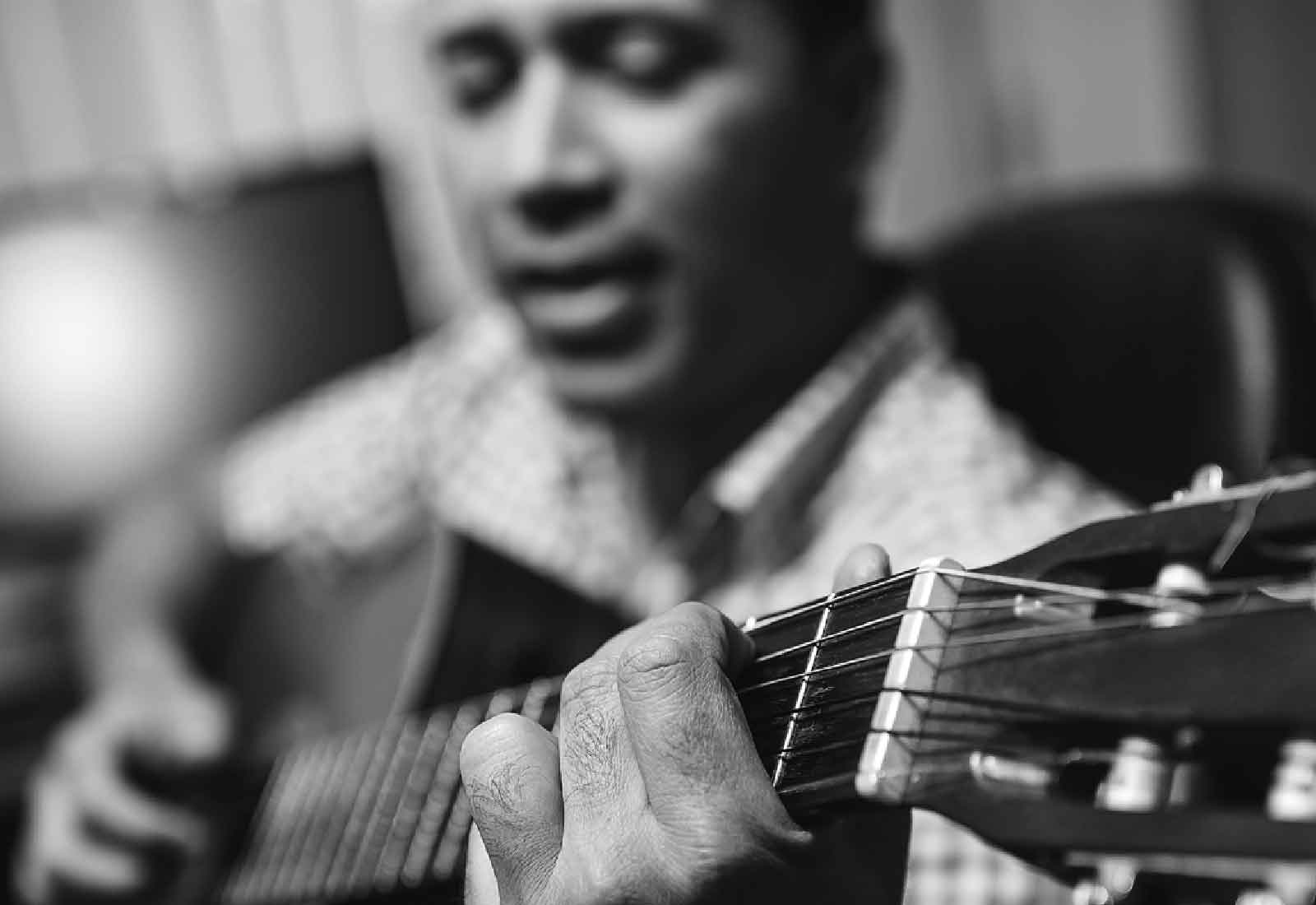 He admits that he was in a band, although he knows he wouldn’t do that for a living. And fatefully, back in the mid-1990s, he was singing one night in an Estelí bar when Don Leonel Raudez’ sister came over to congratulate him on the rousing rendition of the Eagles’ Hotel California he’d just performed.

She also happened to mention there was a job going at Joya de Nicaragua.

The cigar boom had started to gather pace by the time Mario sang Hotel California in the bar that night. A lengthy interview with Dr. Cuenca followed his job application, soon he was on the Joya de Nicaragua payroll.

“It was a special time to get into cigars,” he says. “The market was very demanding. People started investing. Banks were giving money to plant tobacco. Dr. Cuenca wanted to hire someone who could come in on the sales side and be in daily contact with our clients around the world. He knew that was crucial.”

When the boom was finally brought to a close coinciding with the devastation of Hurricane Mitch in 1998, this hard work building relationships overseas would be decisive to overcome the crisis.

Mario: A Child of The Revolution

“I had only been back in Nicaragua a short time,” says Mario. “I was benefited with a student scholarship from the Soviet cooperation Nicaragua received in the 80’s, and I went to study in Moscow.”

At the age of 17 he narrowly missed being conscripted into the army. This was a great thing for his mother who suffered a lot the two years his elder brother served in it.

Mario went away for six long years. And when he came back, Estelí was a very different place.

“My father came to pick me up from the airport and as he drove me home, I remember looking out of the window at the devastation. I’ll never forget it.” He says. “I saw my city in poverty. Every family had suffered loss, it was so depressing. I went home to share a room with my younger brothers and wondered if I’d done the right thing to come back at all.”

They were desperate times. The Government was ready to introduce desperate measures. To help kickstart the crippled economy, cigarmakers in Estelí were offered the lifeline of a free trade zone, where they would pay no import duties and no income tax.

‘Children of the Revolution’ like Mario would have to make a great effort to put the country back on its feet – for as well as having the rare experience of having studied abroad, he speaks no less than 3 languages: English, Russian and Spanish.

From the old days of faxing and phoning foreign distributors to dropping them an email or chatting face to face online today, Mario has worked tirelessly to create a network that is the envy of other cigar brands. It means that Joya de Nicaragua is a well-known cigar maker in the USA, Germany, Holland and many more.

“Our goal has always been to retain that global reach,” says Mario, now Factory Manager of Joya de Nicaragua.

“We are very different. For a start, we are a truly Nicaraguan company without any foreign investment. We’re proud of that. ”

We’re also proud of the relationships we’ve forged with distributors around the world. That’s one of our key strengths. We help them in whatever way we can – they’re the ones that know their markets best.” He says at last.

He learned about cigars along the way. He worked first as Don Leo‘s assistant and learned pretty much from scratch.

Funnily enough, one of his earliest memories is playing in the streets as a kid and seeing the famous Don Chendo out on his porch, smoking a cigar “I lived around the corner from him – I still do – and I can remember the smell of that cigar to this day.”

This is Mario Perez; Child of the Revolution, a man of many languages, possessor of a steely gaze. And at certain Joya de Nicaragua gatherings, he can still occasionally be persuaded to dust off that golden voice.