Who are the founders of Joya de Nicaragua? 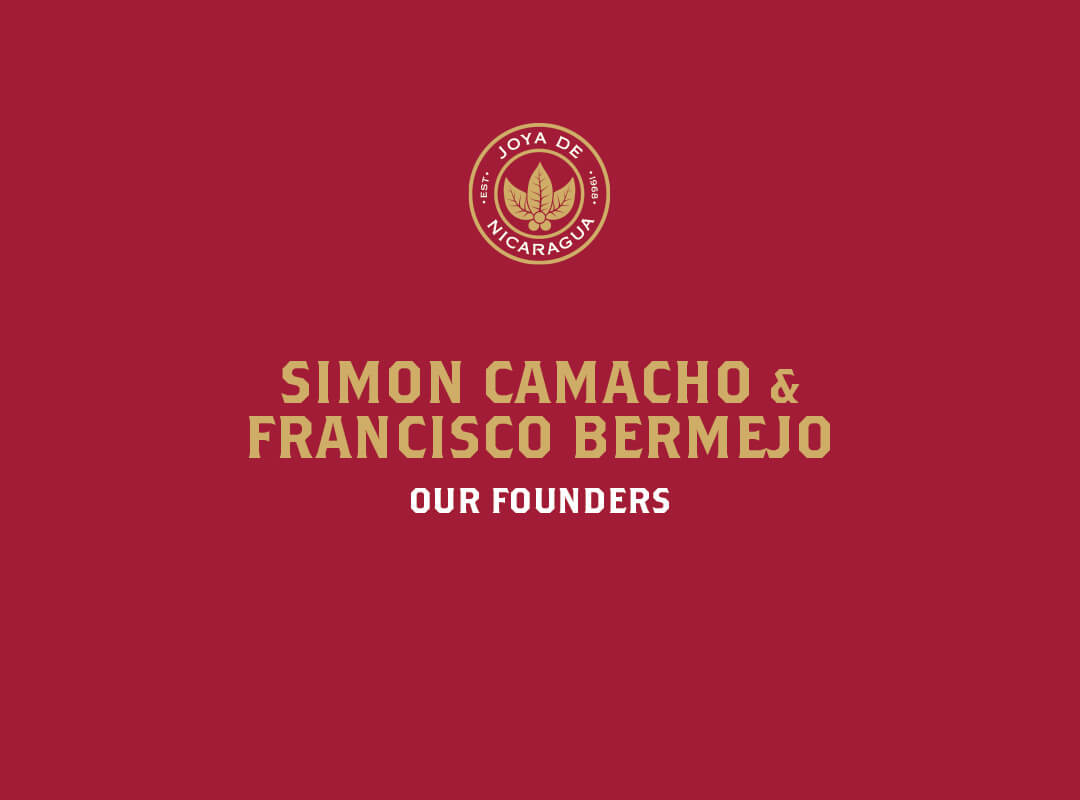 In 1968, two Cuban visionaries ignited the Nicaraguan cigar industry and with their vision transformed our country. These immigrants were our founders, is thanks to them that Joya de Nicaragua exist as we know it. Therefore, we must acknowledge their hard work. Keep reading to find out more about these great men. 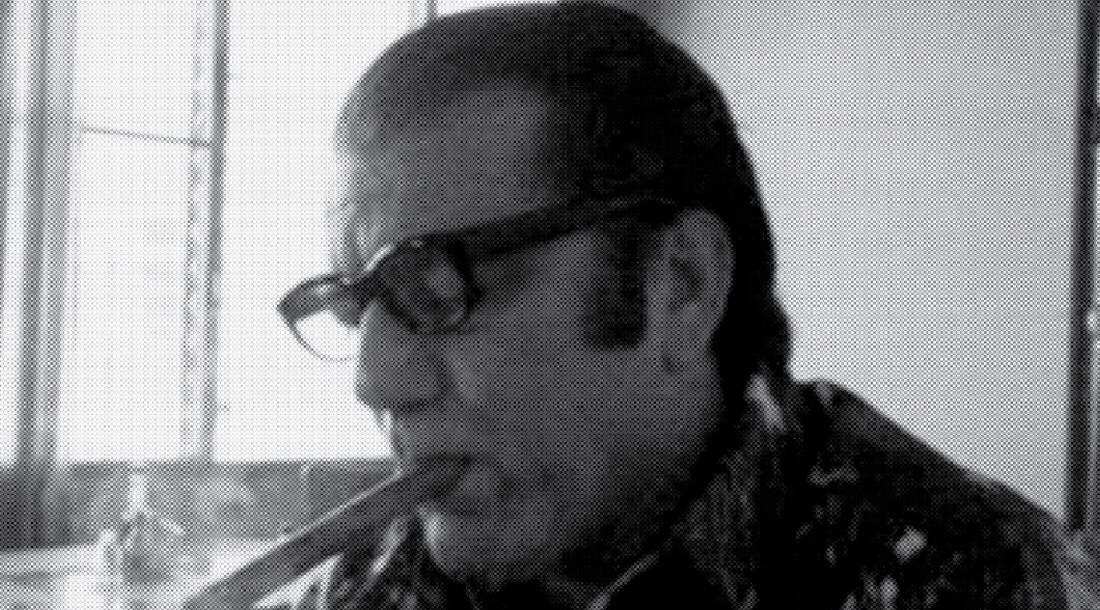 If Nicaragua had poster boys for its cigar industry pioneers, Simon Camacho and Juan Francisco Bermejo would be first among them. The pair fled their native Cuba like so many others, disillusioned with Castro’s revolution and fearful of retribution if they stayed. 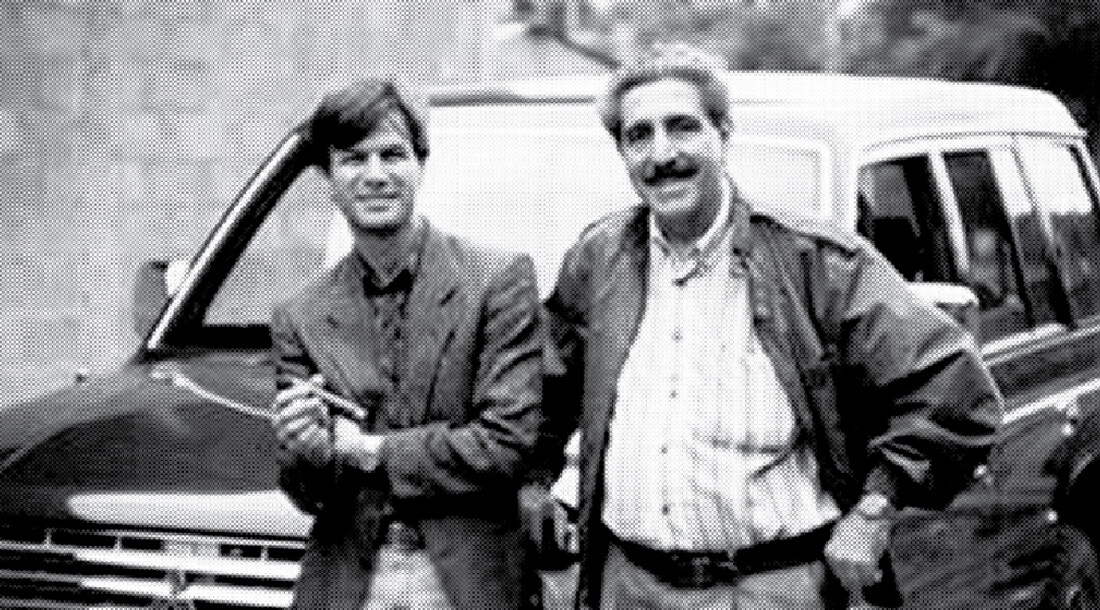 At first, they sought opportunities in other lands, and Camacho and Bermejo started by planting cigar tobacco seed in Honduras. Later they slipped across the border – into Nicaragua’s northern territories, where the tobacco was to prove magical. 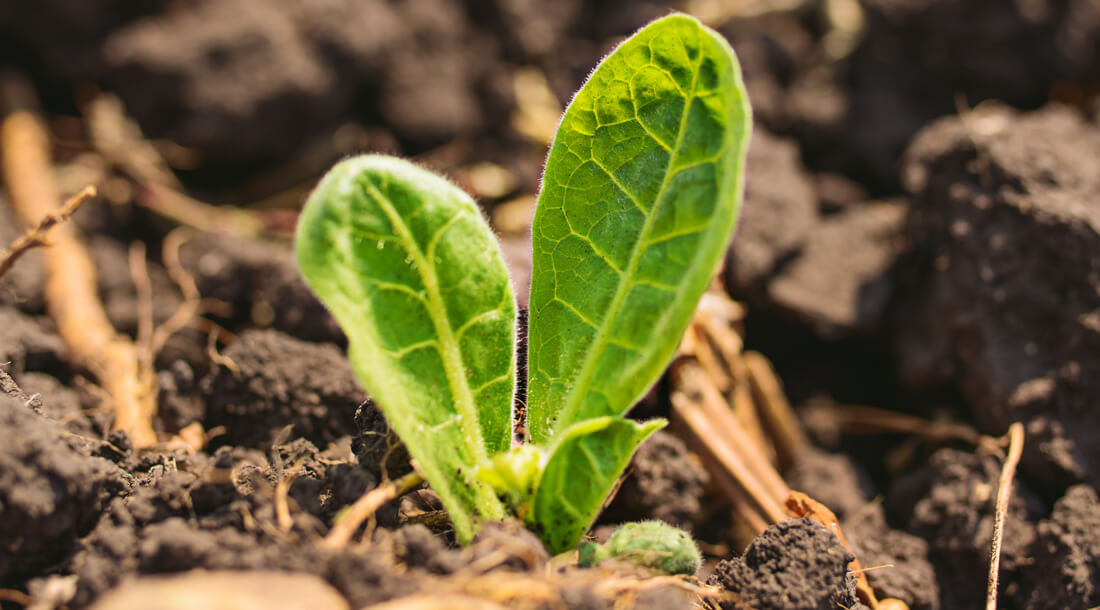 Their advance wasn’t just based on guesswork and crossed fingers. Feasibility work started by Somoza, Nicaragua’s president at the time, had already proved that the fertile fields in Estelí, Condega and Jalapa carried all the necessary nutrients that fine tobacco needed.

Rumour has is that Bermejo himself smuggled enough tobacco seeds for thousands of plants when he left Cuba. So, when they arrived in Nicaragua, the Cubans had all the raw material they required. They had access to fields rich with deep, volcanic soil. They agreed to pay workers to help them grow and harvest. Also, they found facilities in Central Estelí where they could process the tobacco when it was collected from the curing barns.

In business as in life, timing is everything. In the early 1960s, the Americans imposed their trade embargo on Cuba. As a result, the stogy-loving American market could no longer get their hands on their beloved Cuban cigars. Then, Nicaraguan cigars came on the scene at just the right time to offer the perfect alternative.

Later on, in the mid-1970s, the Joya de Nicaragua factory employed upwards of 600 workers, the most it’s ever had, says Dr Alejandro Martínez Cuenca. As Joya’s current owner, he has spent years researching the company’s history. This includes searching out documents and instigating discussions with key players to tease out the truth from Joya de Nicaragua’s complicated past.

“The business was booming, and the Nicaraguan Cigar Company was recognised as the maker of some of the worlds finest cigars.”

A cigar to honour their lofty standards 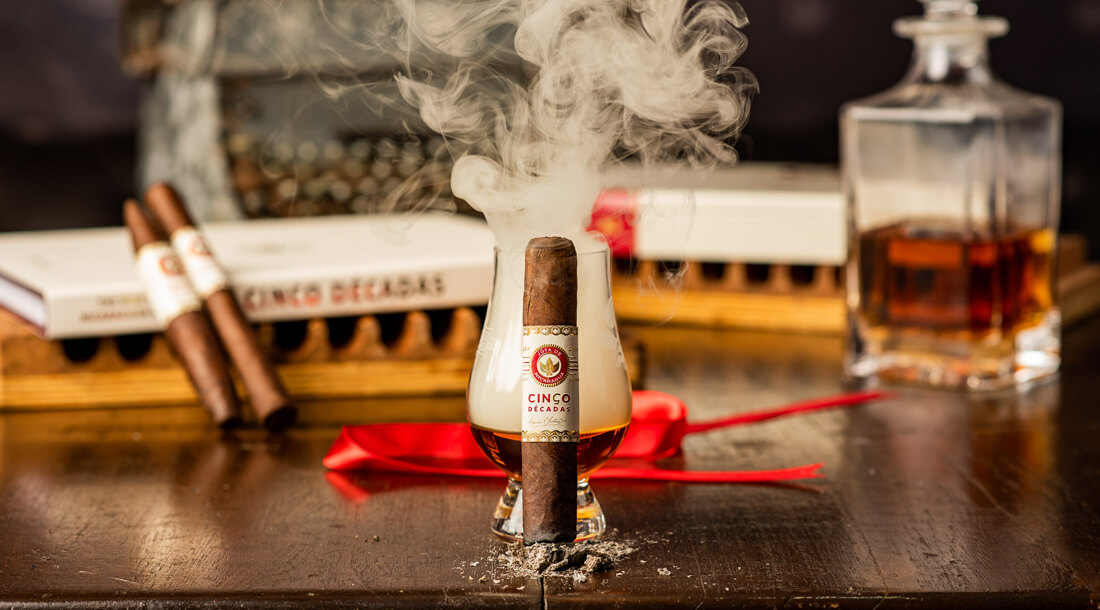 A few months ago, a brand new vitola for our Cinco Décadas was released. And, as a tribute to these key characters that shaped the story of our company we named it, Fundador.

It was introduced at the 87th IPCPR Convention and Trade Show in Las Vegas, and at Intertabac in Dortmund in September. If you want to know more about it, click here.

Have you read before the story of our founders? If you didn’t, which part did you find the most interesting? Let us know in the comments section below.

Also, make sure to give us a thumbs up on Facebook to know what we’re up to!