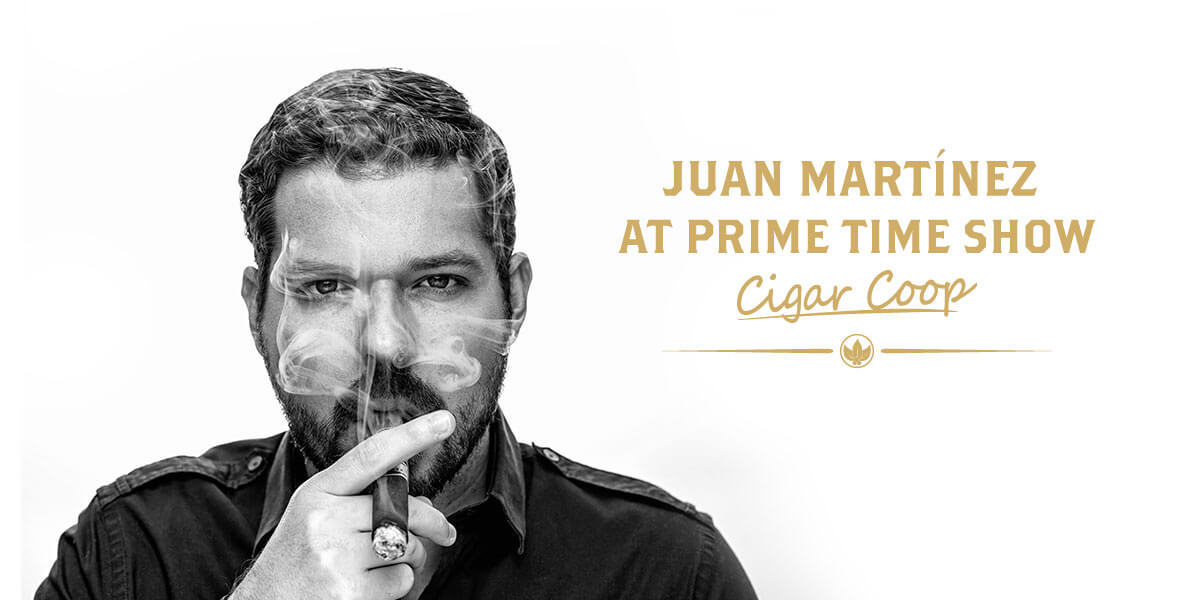 On July 26th, Juan Martínez, our Executive President, joined our friends at Cigar Coop‘s Prime Time Show for a conversation about cigars and Joya de Nicaragua. During the conversation, the topics that came up included our 50th year anniversary in 2018, and the plans we have for the remainder of the year 2019.

If you missed it, go check it and catch up on the happenings inside our factory.

If you’re up for a good story, this podcast will catch your attention since the very beginning. Juan will tell you how he got to work along with his father, Dr Martínez Cuenca, Chairman at Joya de Nicaragua. Also, he will mention what truly made him stay in the industry and how much grateful he is to share a part of Nicaragua with the world through cigar making.

We want to know what did you like the most to hear during this conversation? Did you found out something new about Joya de Nicaragua?

And also, what would you ask Juan if you ever got the chance to interview him?