The Most Nicaraguan Cigar: Our 50th Anniversary Celebration 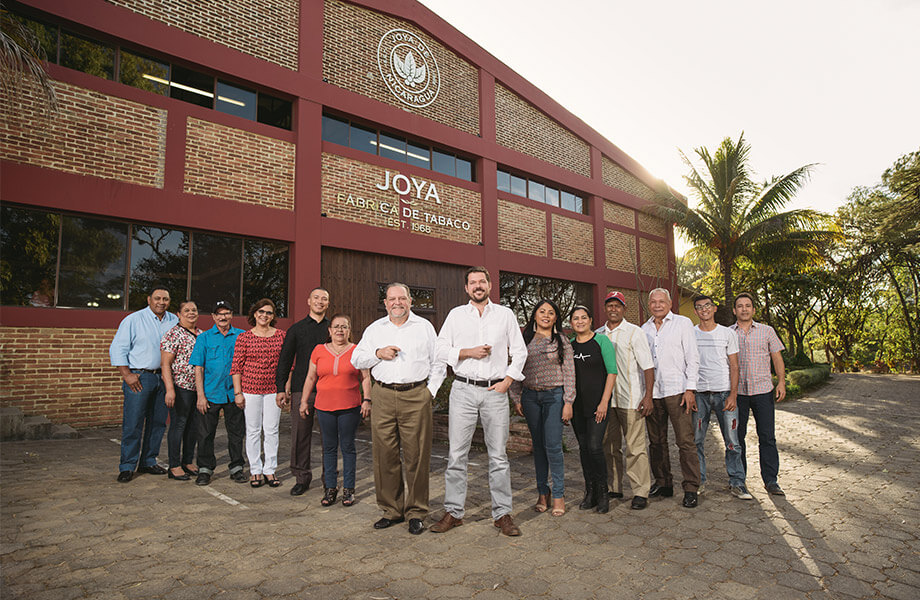 50 years ago, we pioneered the Nicaraguan cigar industry. In 1968, we became the first tobacco factory to craft premium handmade cigars in Nicaragua. Since day one, we have been committed to achieving the highest levels of excellence and have therefore established ourselves as the standard for Nicaraguan cigar quality. 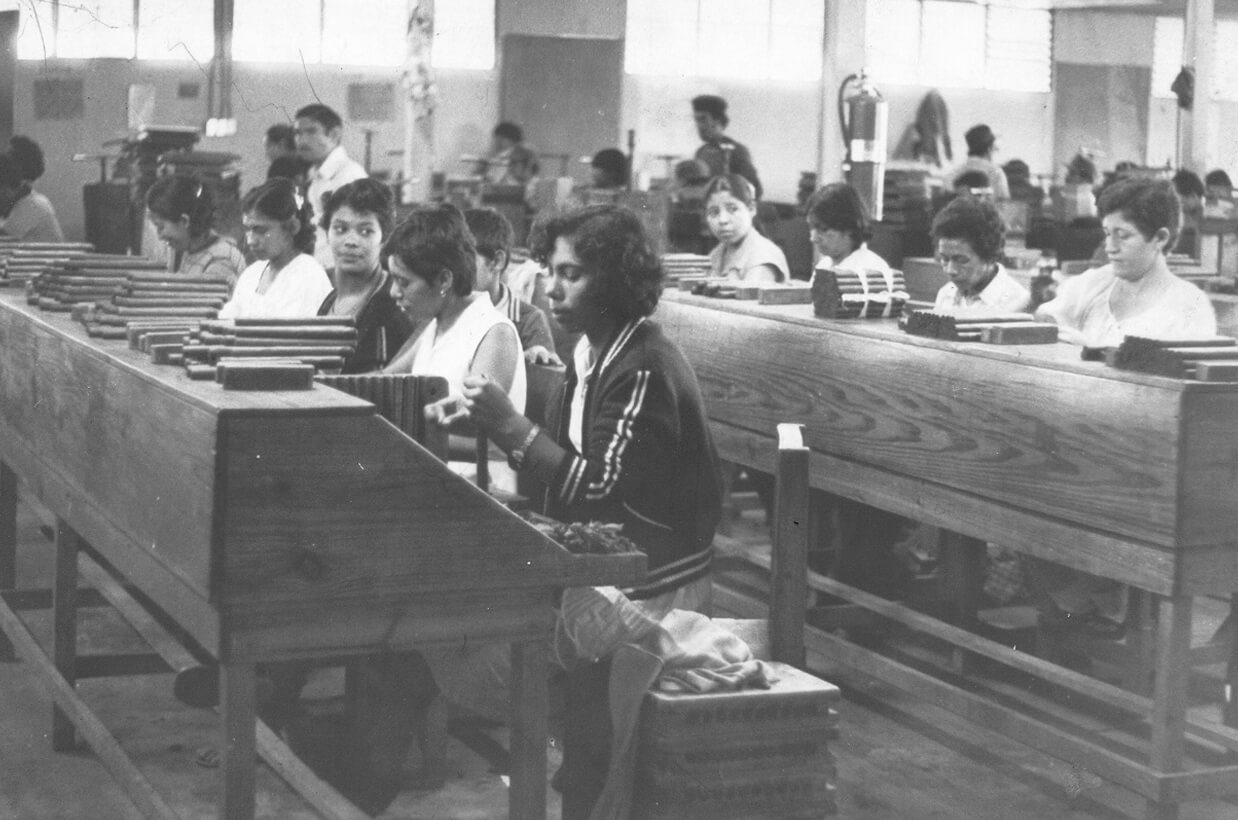 But Joya de Nicaragua isn’t just a cigar company; it is lifeline, it is struggle, it is will to forge ahead and renew, renew, renew – it is Nicaragua itself. 50 years are easier said than done. In that time we have evolved to be Nicaragua’s most international brand, with a presence in over 50 markets, and counting. We attribute this unprecedented success to our skillful and resilient people. 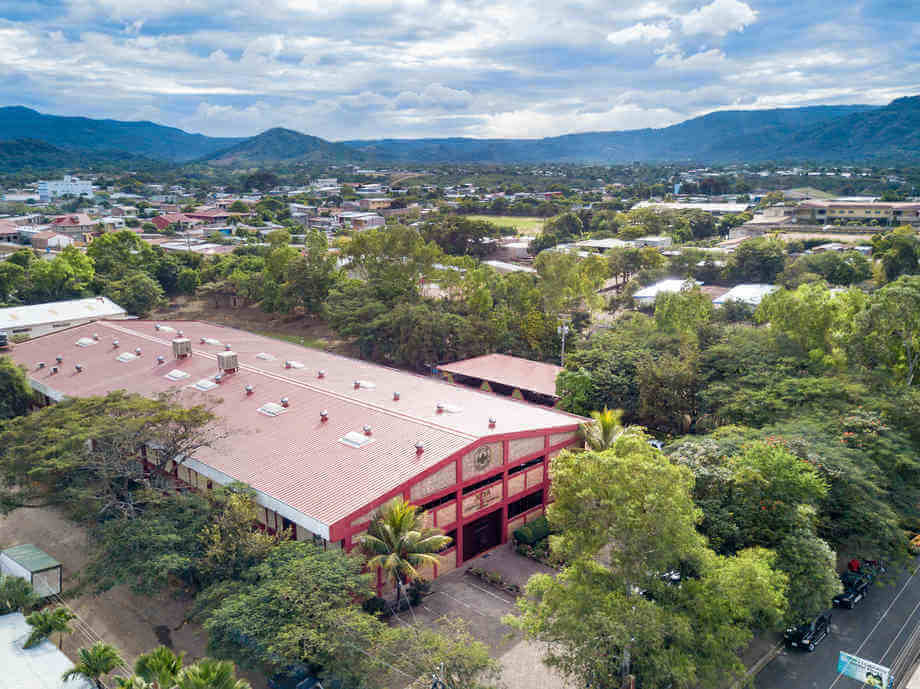 “At the end of the day, Joya de Nicaragua is a brand that sells cigars. But what matters to me is that this brand has been the force through which the people of the factory have helped shape the history of Nicaragua itself.”, said Dr. Alejandro Martínez Cuenca, Chairman of Joya de Nicaragua.

The history of Joya de Nicaragua is intertwined with the history of Nicaragua itself. From being the official cigar of the White House, and being partly owned by dictator Anastasio Somoza. To having the factory bombed and burned down during the revolution only to be reconstructed by the workers later. Joya de Nicaragua’s history is rich and complex, a history of perseverance and resilience.

“We don’t just want to celebrate our 50th anniversary, rather put all our acquired life experience and cigar knowledge to set the groundwork for the next 50 years to come.”, he continued.

Joya begins its next half a century with a diverse, yet solidified portfolio accompanied by a packaging update for most of its brands. While in 1968 Joya de Nicaragua was the first and only brand of the factory, Joya’s offering has dramatically evolved. Its portfolio now includes the JOYA line and Antaño family, Cuatro Cinco and more. In short, a wide variety of brands for all type of smokers and at different price points.

We will celebrate our anniversary throughout the year by releasing the history, secrets, and anecdotes that have shaped our world-renowned brand and products. We will host events all over the world so that our audiences get a chance to participate in special giveaways. To add to the festivities, Joya we’ll debut an exclusive 50th-anniversary cigar later this year.

We are proud to have fifty years of perseverance and hard work under our belt. Join the celebration of our most notable milestones while immersing yourself in the history of Nicaraguan Premium Cigars. Remember to tag #Joya50 to be a part of the conversation.