Dean Jones and his Box of Joya de Nicaragua Clásicos 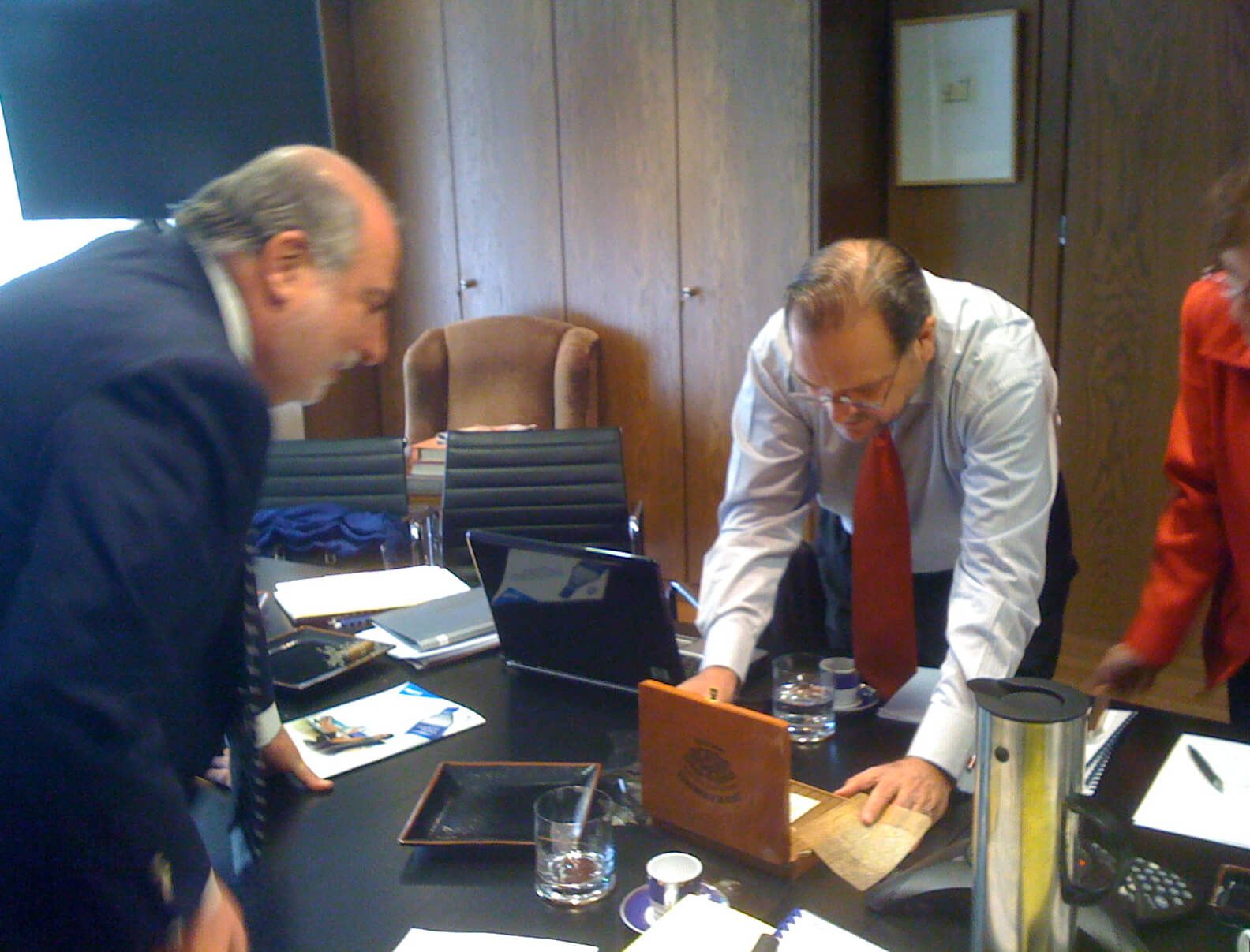 If you’re lucky enough to visit the Joya de Nicaragua factory in Esteli, ask if you can see the special box of Clásicos.

If you’re really lucky, Dr. Alejandro Cuenca will be in the building – and if you’re really, really lucky, he might have enough time on his hands to tell you the story. In which case, sit back and take note of every word. This is a piece of history.

In 2008, Dr. Cuenca was told that in the United States there was an old, unopened box of Joyas the owner wanted to hand back to the factory. A background check on the name revealed that the person reaching out was the wife of Hollywood actor Dean Jones, a darling of Walt Disney family films of the 70s and 80s. 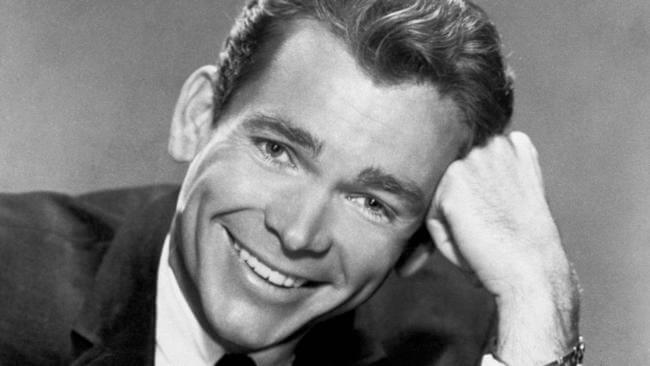 His interest piqued, Dr. Cuenca informed his staff to find out what exactly was in the lady’s possession – and how much money she wanted for it.

The reply swiftly came back.

“She Doesn’t Want Any Money.”

She had sent pictures of a sealed, unopened box of Clásicos, given as a present to her husband by Norman Tokar, Director of the movie Snowball Express in 1972. The box had been kept, untouched, in his library ever since. 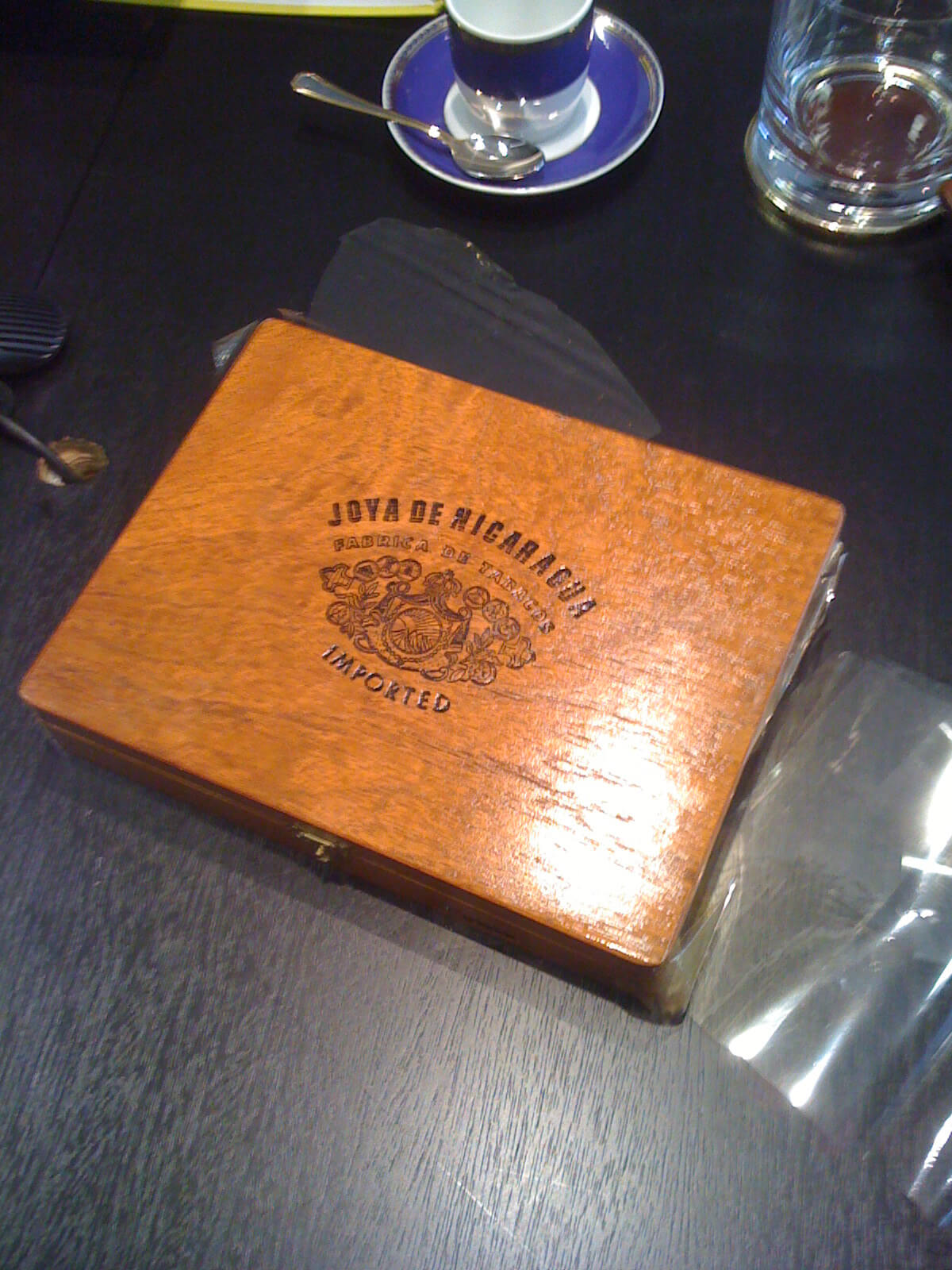 Of course, Dr. Cuenca was delighted that the lady wanted cigars to be reunited with their maker – but he held little hope they would be in any sort of condition after the passage of so many unhumidified years. 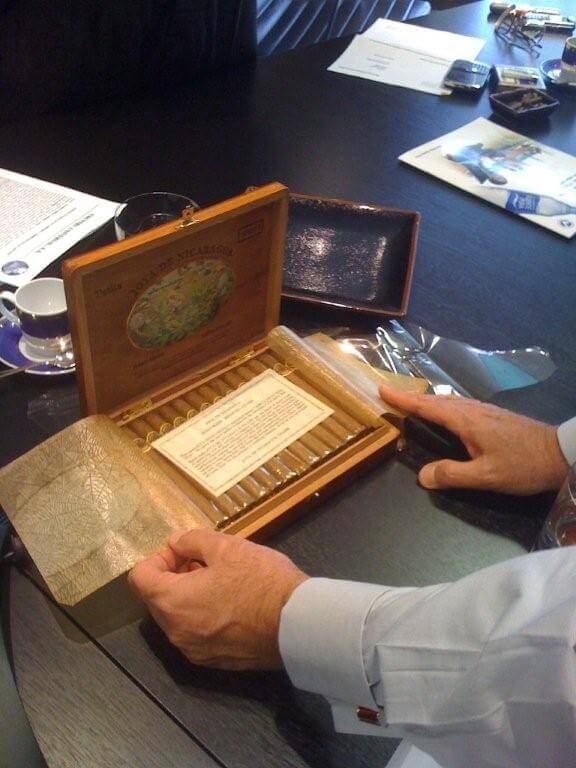 Even so, he made instructions for a $1,000 check to be issued to the lady in question to thank her for her efforts, asked her to have Mr. Jones sign a certificate of authenticity as to the provenance of the box, and arranged to collect it, and the document, later in the year in Miami.

All went well and the box was eventually brought to back to the factory in 2009. Dr. Cuenca invited Leonel Raúdez the factory General Manager, Mario Pérez, Sales Director and Alberto Martínez, Chief of Quality Control. Leonel was convinced the cigars inside the cellophane wrapping would be ruined after their 38-year sleep. So much so, he wagered $100 on it. 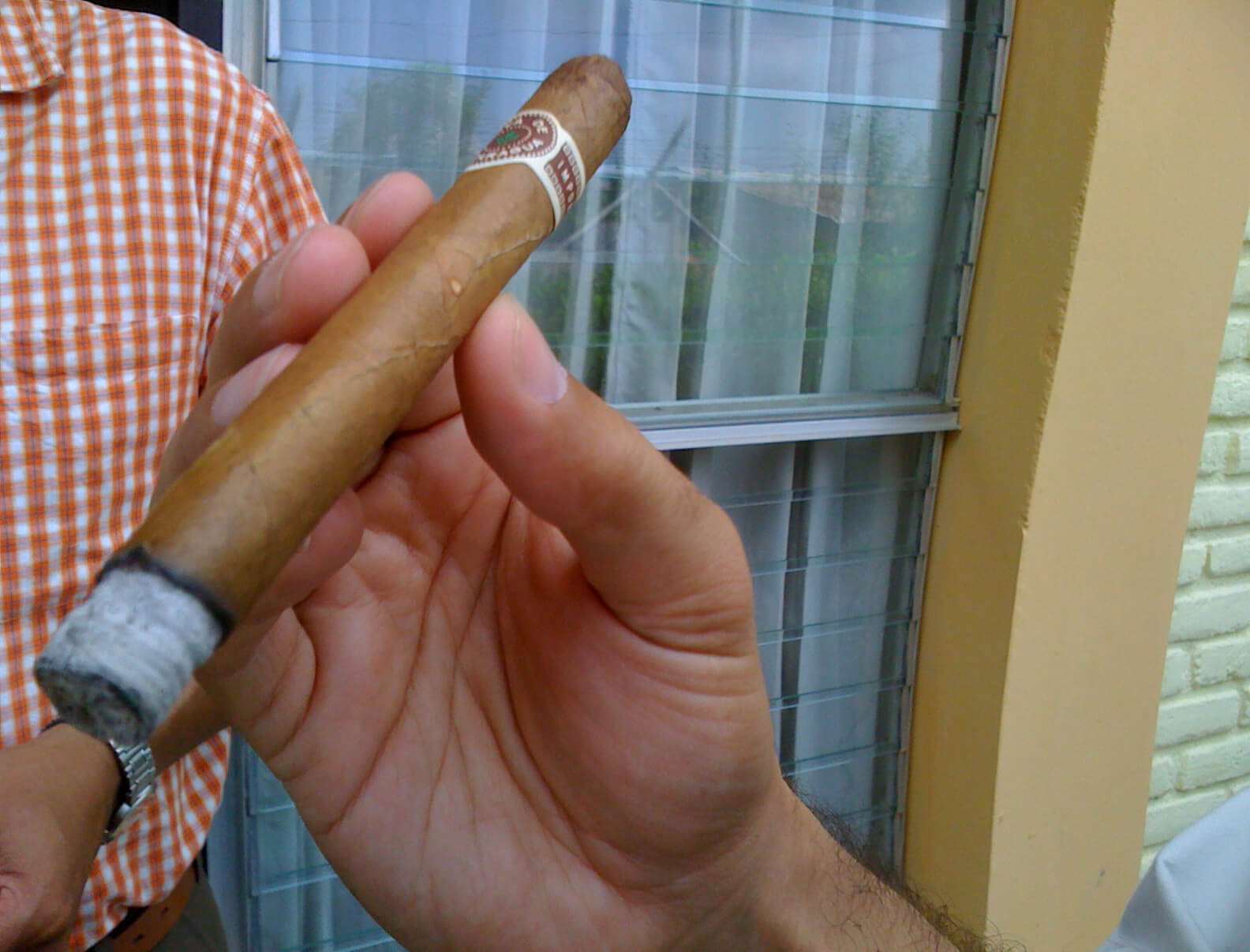 Dr. Cuenca took the bet. Slowly and reverentially, he slipped off the cellophane that wrapped the precious sticks.

Do you remember how you felt as a child on Christmas morning, opening the first present, heart leaping in excitement at what might lie inside? This was four grown men in that Estelí factory in 2009.

The clasp on the box was unclipped and, slowly, like prising open an ancient sarcophagus, the lid was lifted.

There sat a row of Clasico cigars, untouched by time, their Joya de Nicaragua bands proudly stating their heritage. Dr. Cuenca picked and lit one at random.

Lighting Up a 38-Year-Old Cigar

It burned slowly, sharply, with a taste so rich and delicate that he passed it onto Leonel without a word and watched his expression. Leonel’s eyes, upon taking a puff, said all that needed saying. 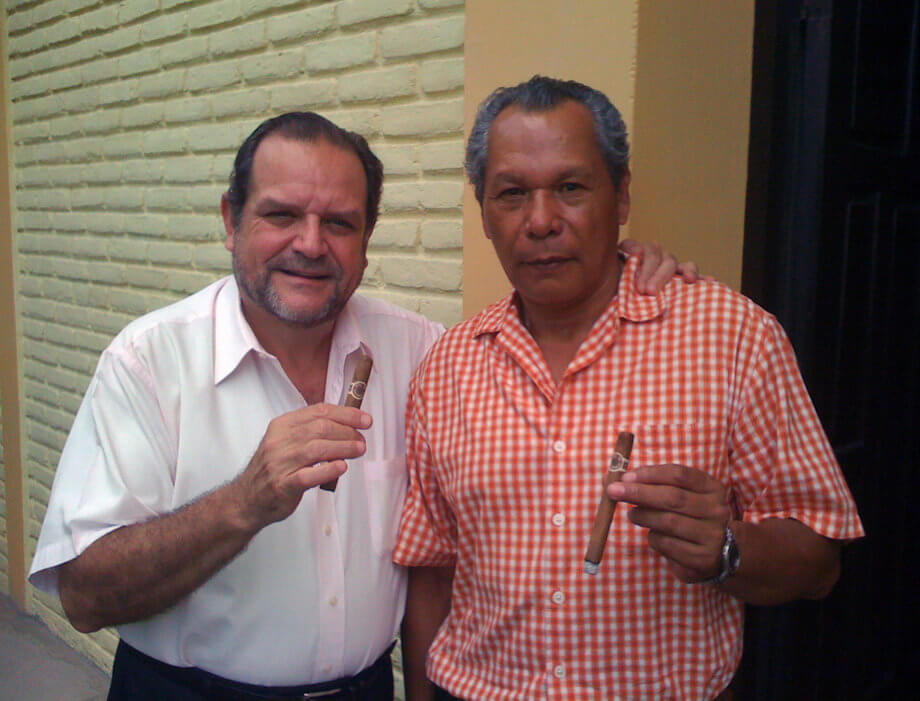 One by one, this team of Joya veterans softly smoked this totemic cigar, subdued in their own thoughts.

It continued to burn perfectly, with a clean, white ash and while they were commenting on this, Alberto suddenly turned away, hiding his face. They asked him what was wrong. When he turned back, tears were streaming down his cheeks. 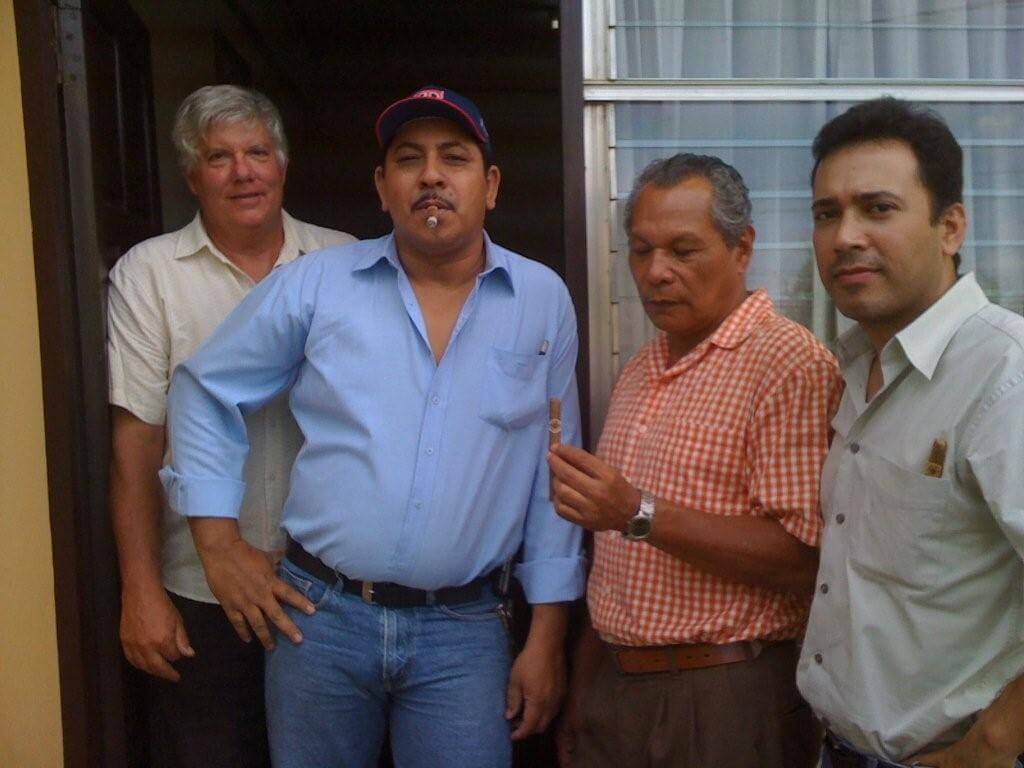 “While you were smoking, I went back to the table to look again at the box,” he said.

“I discovered a number on the bottom of it and worked it out. Do you remember that back then we had a number assigned to each roller so that we could track who rolled what?”

One Gap in the Sleeping Clásicos

If you’re lucky enough to hear this story in the Joya de Nicaragua factory in Esteli, you’ll feel a prickle of the history of the place at this point, alongside the humid air and the smell of aging pilones of tobacco. If you’re lucky enough to have Dr. Cuenca tell the story, his eyes will be shining feverishly now, a smile on his face. If you’re really lucky, he will bring out that box and show it proudly to you, revealing just one gap in the sleeping Clásicos, where one of their brethren made Alberto cry.

And Dr. Cuenca may well tell you that Leonel still owes him that $100.