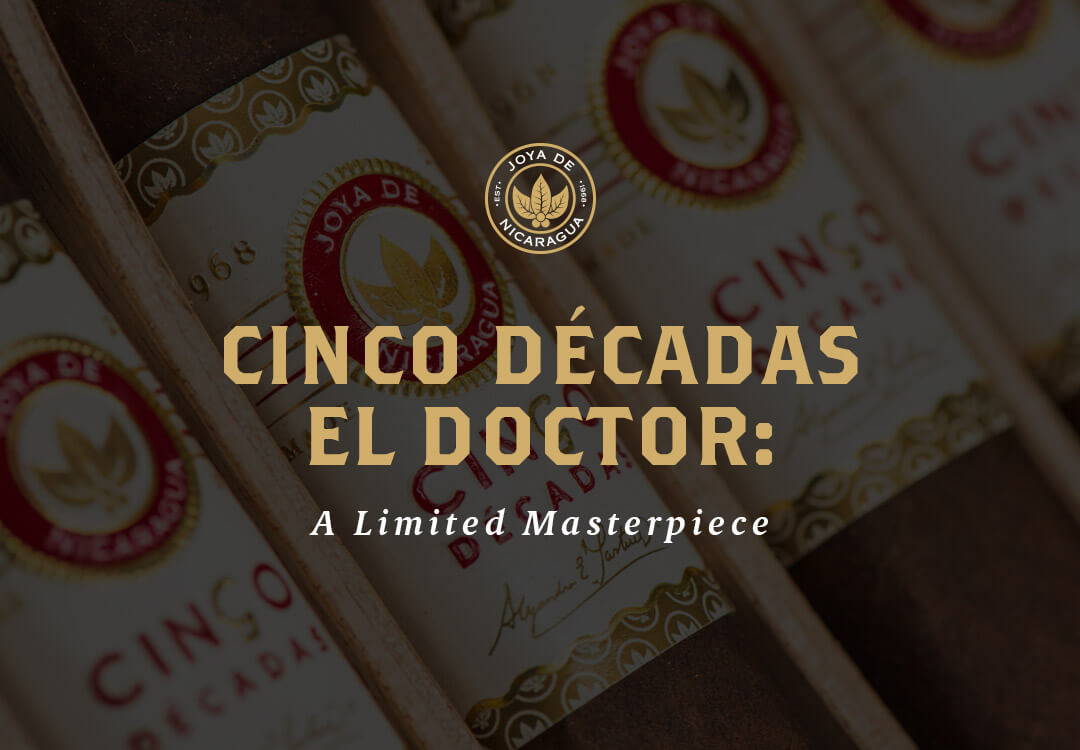 On 2018, we celebrated our 50th anniversary. With this celebration came the release of our most emblematic blend to date: Cinco Décadas. This commemorative cigar pays tribute to all those that have shaped the company and thus the Nicaraguan cigar industry. Today we are proud to introduce Cinco Décadas El Doctor, a vitola that honors JDN’s Chairman.

Every Cinco Décadas vitola has been named after historic icons: Diadema as it was the first shape ever made at the factory. El Fundador is a tribute to founders of the company, and El General reminds us of one of the pioneers of tobacco in Nicaragua. El Doctor honors our visionary Chairman and Owner, Dr Alejandro Martínez Cuenca. Certainly, he has been an impactful leader of our organization and industry. 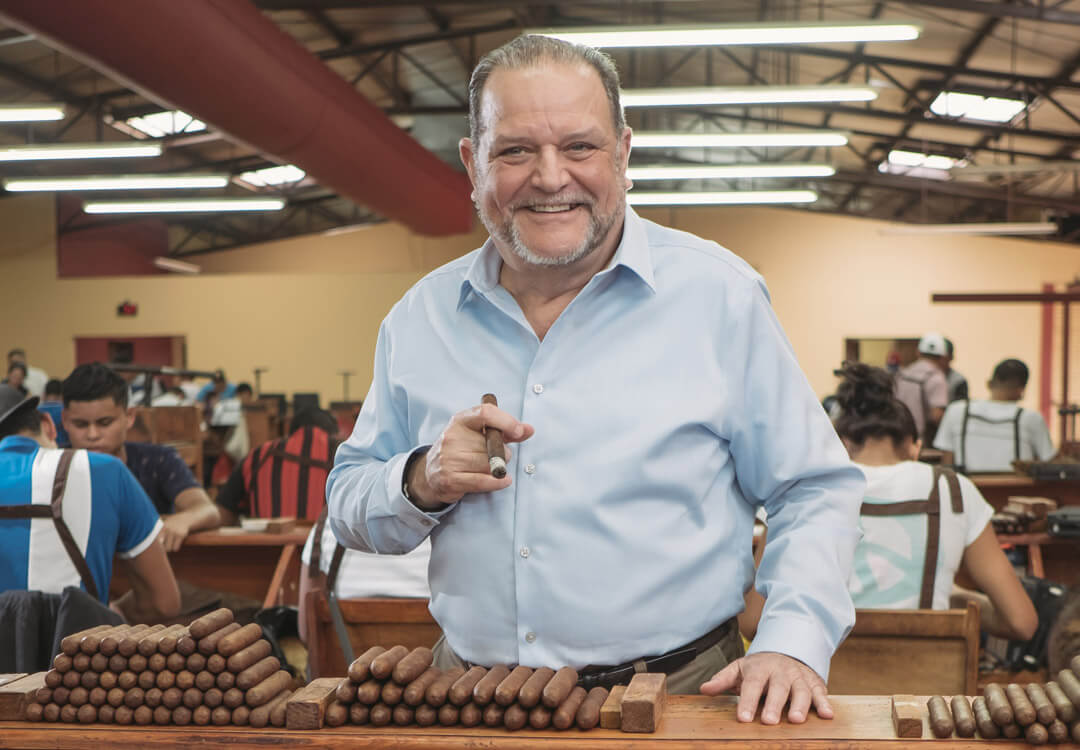 “For me, it was very touching when our agency and marketing team proposed to me to name this vitola after my father because it was a realization of how much he has been an influence to all of us.” – Juan Ignacio Martínez, Executive President. 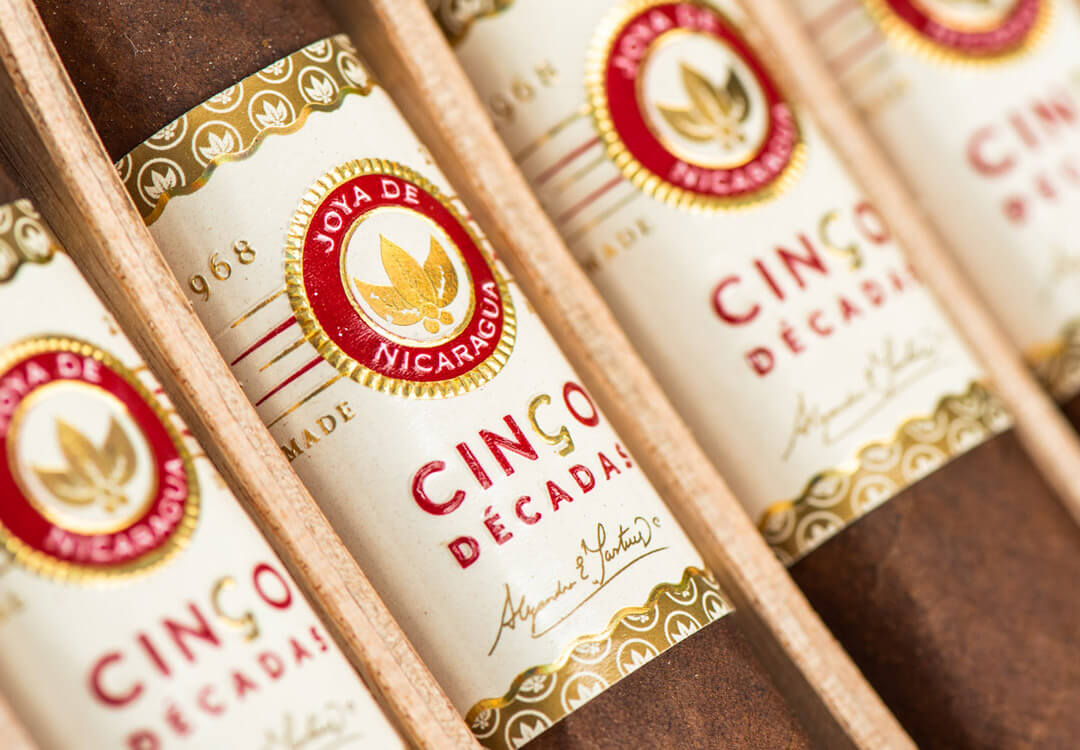 Only a limited batch of 600 boxes will be available exclusively in the United States, and only by retailers that belong to the DDRP. Juan Ignacio Martínez and the Drew Estate sales team will introduce this cigar in digital events.

These exclusive cigars will be shipping in August 2020. Our plan is to release one new size every year until the next big anniversary. However, this year we may have another surprise, so stay tuned!