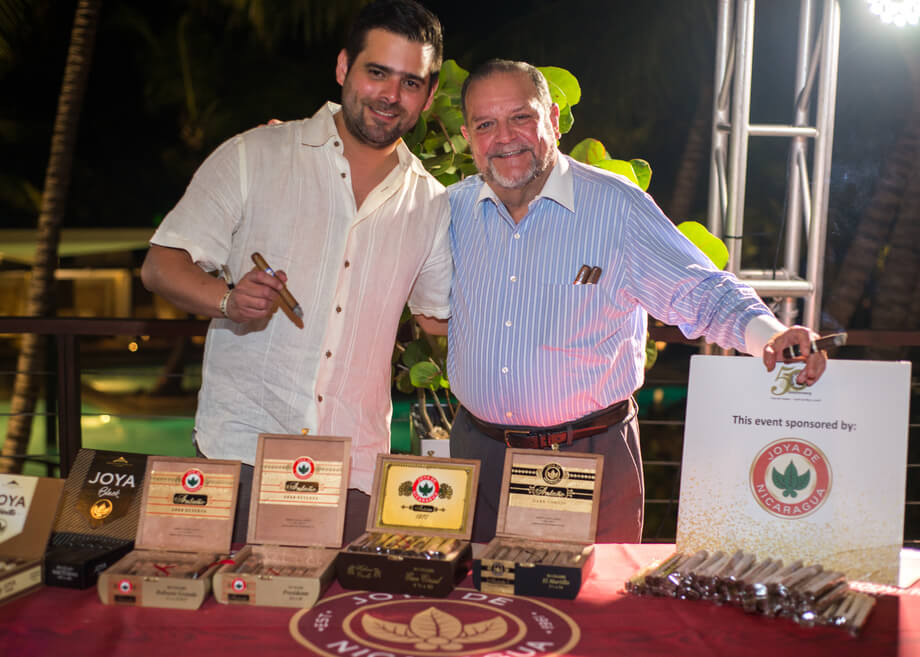 We are happy to share the honor of celebrating our 50th anniversary alongside TAA. To celebrate not only our 50th anniversaries, but also 10 years of the distribution partnership with Drew Estate, we launched a TAA exclusive vitola. 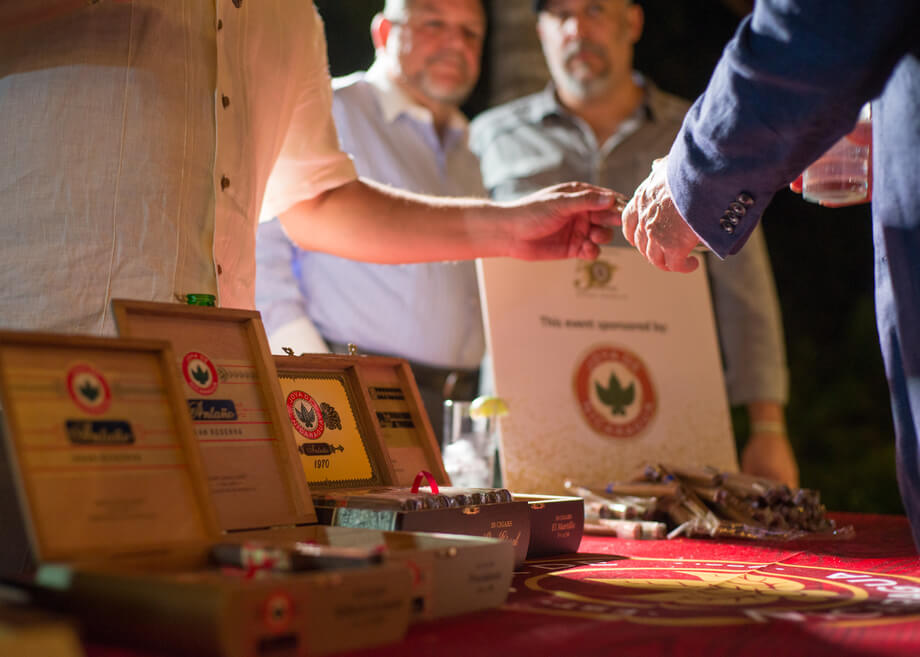 The Antaño Gran Reserva Presidente was presented last week at the TAA convention at Casa Campo resort in the Dominican Republic and we are glad Dr. Cuenca made it there to join the festivities that lasted from April 29th until May 3rd.

TAA groups select retailers in the US, that are highly regarded in the market because of their influence or tradition. The association currently has 77 retailers with approximately 240 stores across the US. Out of this group, 69 were in attendance at Casa Campo.

The conference had several keynote speakers, a mini trade show and of course nice food activities and celebrations.

On the last day of the convention, Joya and Drew Estate sponsored the last “Cigar Lounge” of the week. Assistants enjoyed a select variety of Joya de Nicaragua and Drew Estate cigars, but the highlight of the night was the No. 1.

The Joya de Nicaragua No. 1 is a cigar that we don’t commercialize and only manufacture for a group of Nicaraguan diplomats around the world. We have been sharing this cigar at special events and will continue to do so over the next trimester. We also raffled amongst the attendees the chance to create their own blend, we will be sending the results shortly. 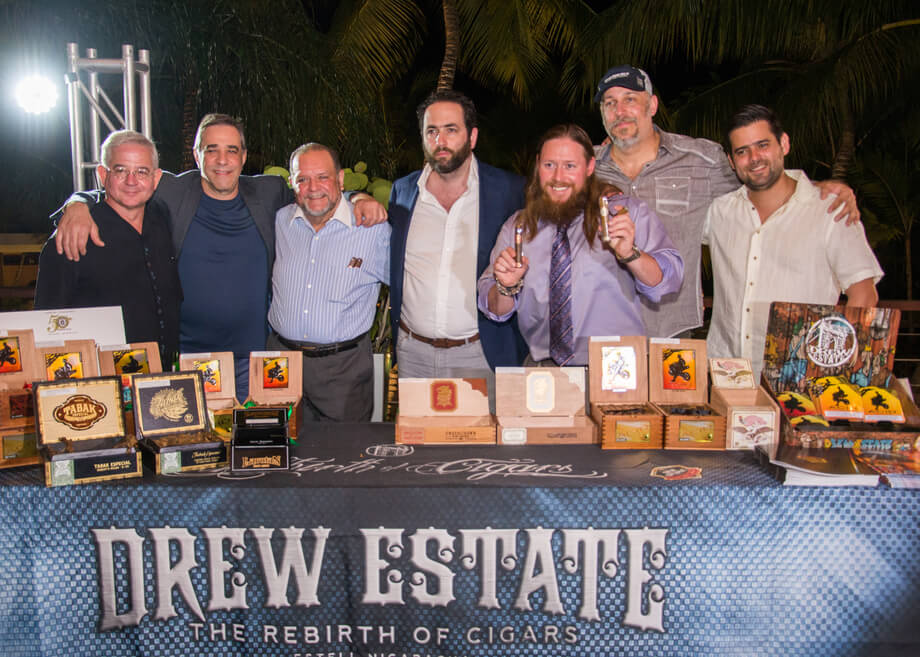 And last but not least, we enjoyed our TAA exclusive Antaño Gran Reserva, Presidente.

About the Exclusive Vitola 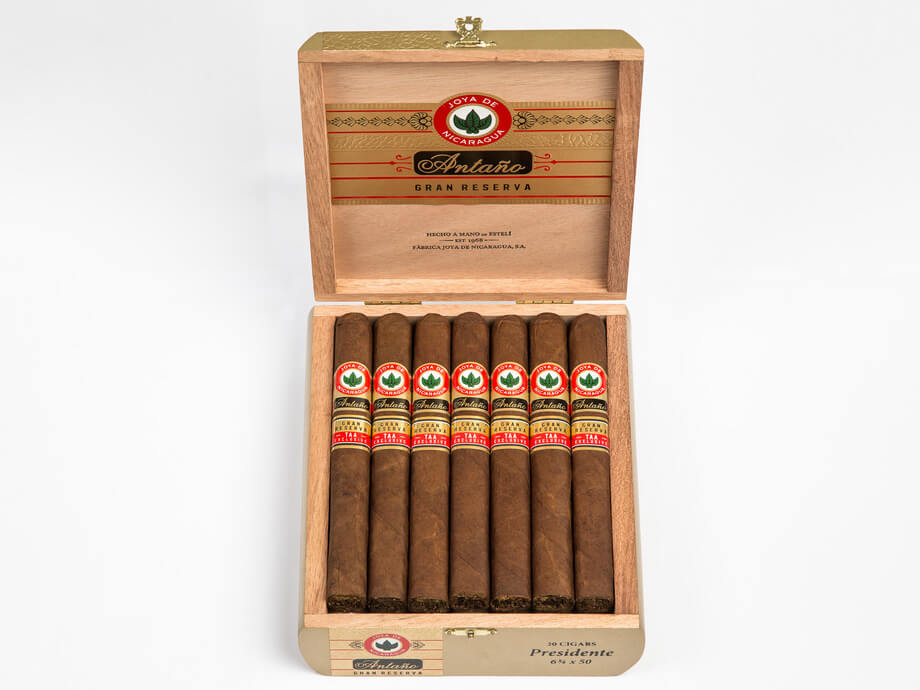 It uses 100% Nicaraguan tobacco matured to perfection for 5 years. It’s a full body yet smooth, creamy and complex cigar. It showcases the unique character of Nicaraguan tobacco with refined notes of spice, leather, and wood. The brand was originally launched in 2005 as a limited edition. It was reintroduced to the market in 2017.

Stay Tuned for Next Year

The TAA convention will also be held at Casa Campo in the Dominican Republic. We are excited about the upcoming surprises. Until next year!