Congrats to Sobremesa, Muestra de Saka and Todos las Días on their Awards! 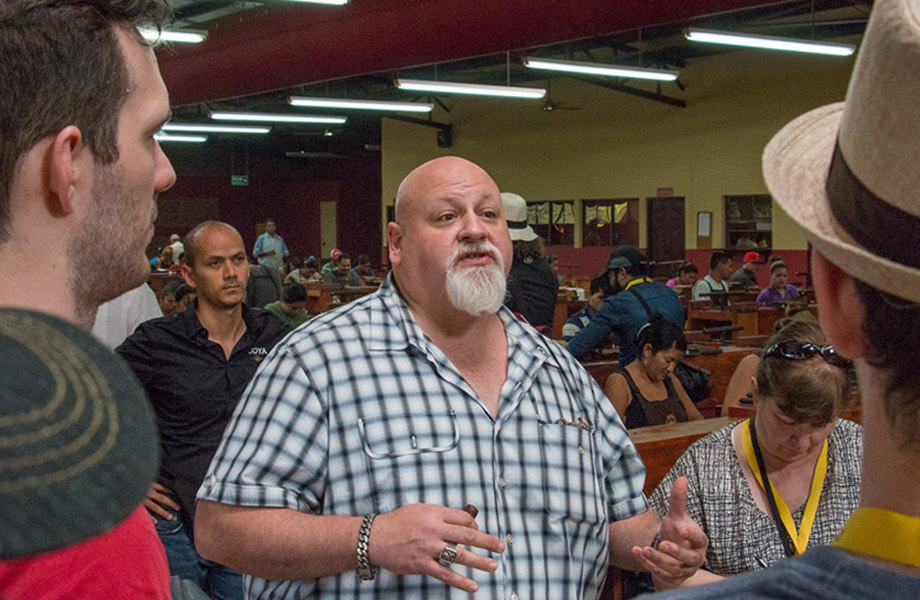 It’s award season and we are happy to congratulate Steve Saka’s award-winning blends: Sobremesa, Muestra de Saka, and Todos las Días. These cigars have been featured as the top 25 cigars of 2017 by Cigar Federation, Blind Man’s Puff and Cigar Snob.

At Joya de Nicaragua we don’t only craft our own cigar brands, but we also manufacture cigars for many prestigious brands such as Dunbarton Tobacco and Trust property of Steve Saka, one of the most knowledgeable personalities in the cigar industry.

Muestra de Saka Gets the #1 Spot on Cigar Federation 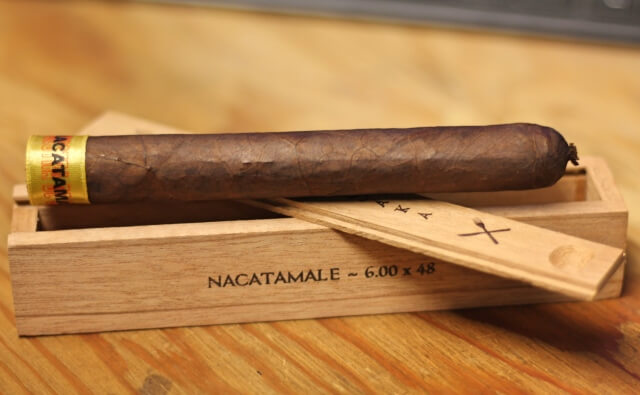 “Dunbarton Tobacco & Trust founder Steve Saka set an interesting challenge for himself with this cigar. Rather than using tobaccos from different varieties, farms, and crop years, he set out to blend a cigar with every component coming from the same farm in Jalapa.”

Read the rest of the review here: http://cigarfederation.com/profiles/blogs/cigar-federation-top-25-cigars-of-2017

“Saka says that Todos Las Dias represents the prototypical bold flavors that represent the heart of Nicaraguan soil’s peppery tobaccos and the reward of their hard work. This all Nicaraguan cigar contains no pompous claims and is an authentic cigar meant to be smoked by people who love cigars and don’t care what you think.”

Read the rest of the review here: https://blindmanspuff.com/blind-cigar-review-dunbarton-tobacco-trust-todos-las-dias-half-churchill/

So how is the list created? We reviewed all the cigars we rated 91 or higher in the 2017 calendar year, then had our panel smoke and rate them all over again. We used that feedback to create the list you see below.

In the Words of Steve

The quality of our cigars is truly rooted in the years of experience of the people who work at the Joya de Nicaragua factory. Steve Saka recently published a Facebook post about Aristo and Chepita, they sit at the front right of our production floor and are leading the production efforts of his cigars. 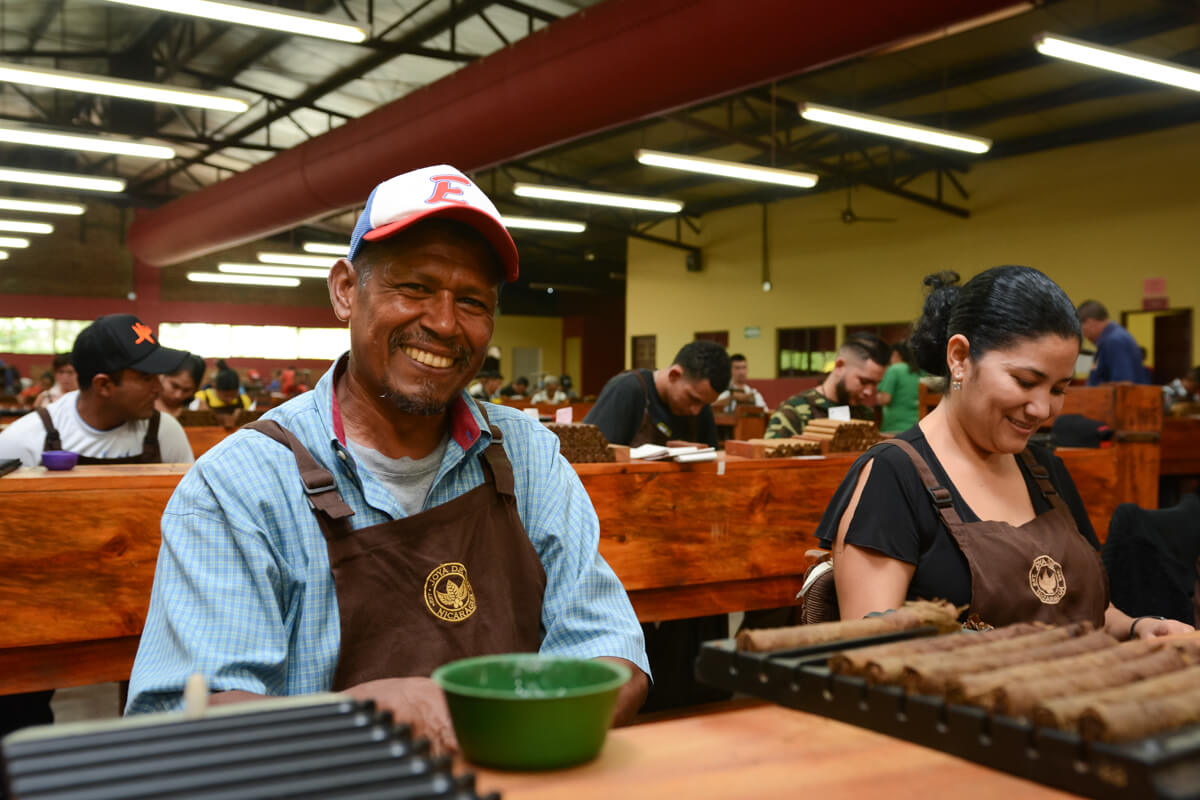 “I wanted to take a moment to honor the pair of Joya de Nicaragua torcedors who crafted this beautiful Diademas: Aristo Torres and Josefa “Chepita” Perez.Aristo has been crafting handmade cigars since 1985, while the “upstart” Chepita has been working with a chaveta since 1997 – between them they have over 50 years of experience! The craftsmanship and skill they invested in bunching and sculpting the Muestra de Saka Unicorn is unparalleled! It is arguably one of the most beautiful vitolas ever rolled. Without them and the entire team at JDN my vision would not be possible so it is a great honor to introduce them to you!”

Congrats again Steve, we are honored you have chosen us to help you bring your fantastic blends to life, and we can’t wait to see what’s coming next!