Are You Ready For The New Antaño Gran Reserva?

The Antaño Gran Reserva asks you to do one thing only: to keep daring. It carries the same character as the Antaño 1970 but instead uses select extra aged, tobaccos only.

Over 15 years ago the Antaño cigar defined the standard of full bodied cigars. The original Antaño is an iconic cigar in the Joya de Nicaragua portfolio. Not only because of its unprecedented strength, and rich Nicaraguan character, but also as our best seller cigar in the US.

Joya Introduces a New Addition to the Antaño Family

The process of creating the Antaño took over 50 samples in a period of 6 months to complete. The Antaño is exclusively crafted by hand and entirely of Nicaraguan harvested tobaccos. This cigar is an ultra robust, spicy smoke which showcases the authentic Nicaraguan “Puro”.

5 years later we came up with a bolder variation of the Antaño Dark Corojo. This cigar takes the boldness of the Nicaraguan tobacco even further, because of its Doble Ligero fillers.

Thus, and to solidify the Antaño family, and as before announced during our latest Facebook Live, we have come up with another iteration: The Antaño Gran Reserva.

“The main alteration that comes with the Antaño Gran Reserva is that we have added fillers that have been aged for up to five years. As a result, we have obtained a more refined and mature version of the Antaño 1970,” said Juan Ignacio Martínez, Executive President of Joya de Nicaragua at a meeting room at the factory that many Antaño enthusiasts have visited. 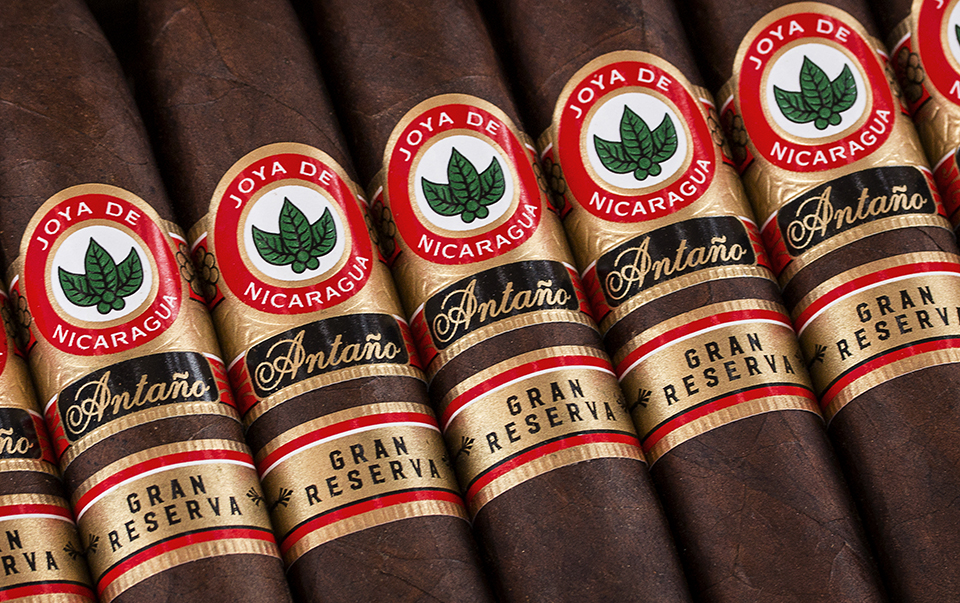 Our Factory Manager further commented, “We are excited to introduce this cigar at IPCPR 2017, with the Antaño Gran Reserva we are further solidifying our portfolio by adding to our line of Nicaraguan original cigars.”

The refined and matured Antaño Gran Reserva can be found in three different presentations: 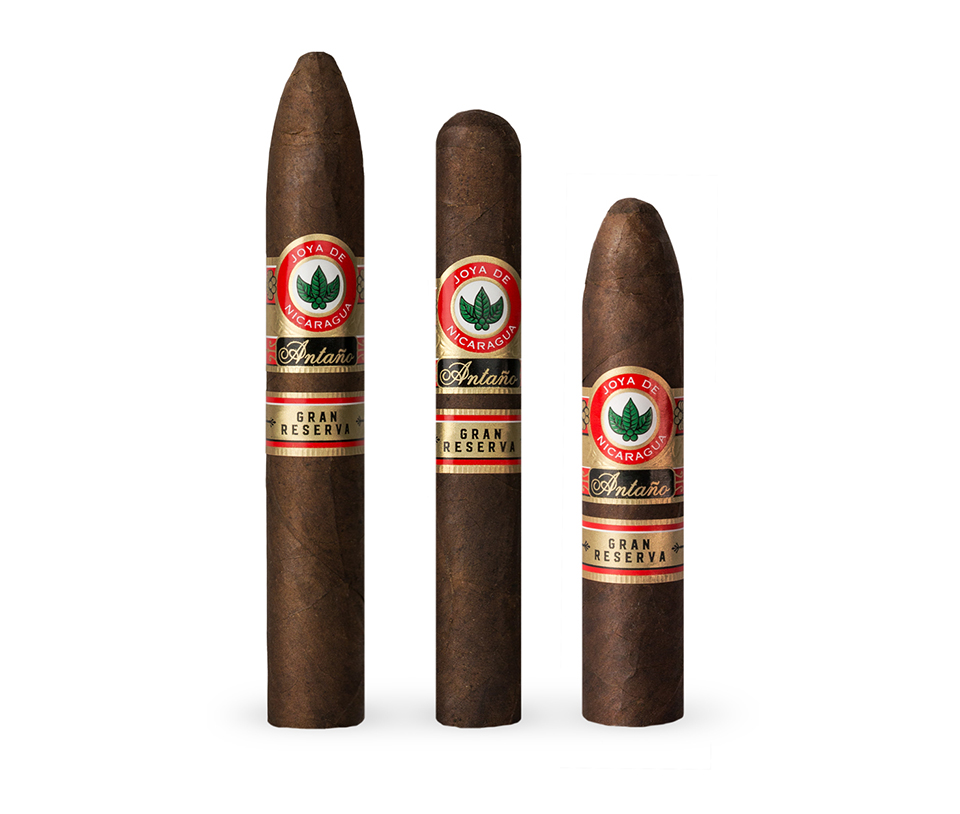 What are Your Thoughts on This New Addition to the Antaño Family?

As you were able to see on our Instagram page, we had already given you a sneak peak of our newest cigar. As always please share your comments with us, we’d love to know what you think!