Joya de Nicaragua Releases: Which Cigar Are You Taking Home? 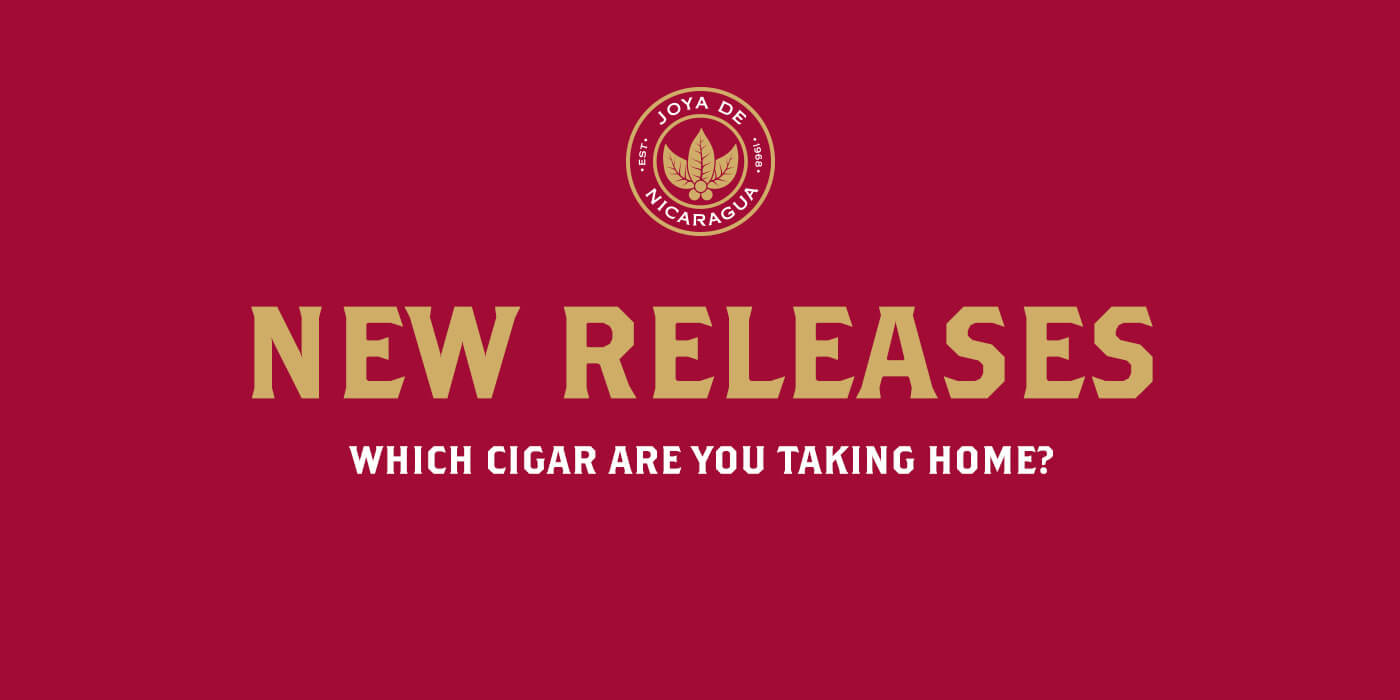 We really hope you’re making space in your humidor for each of the new Joya de Nicaragua cigars we recently released. We were literally counting down the days to share this great news. And to see how well they are receipted truly thrills us.

But, If you haven’t decided quite yet how many of these new cigars are you taking home, we want to help you out. Let’s take a closer look at each cigar.

Cinco Décadas Fundador a cigar to Rise to the Occasion 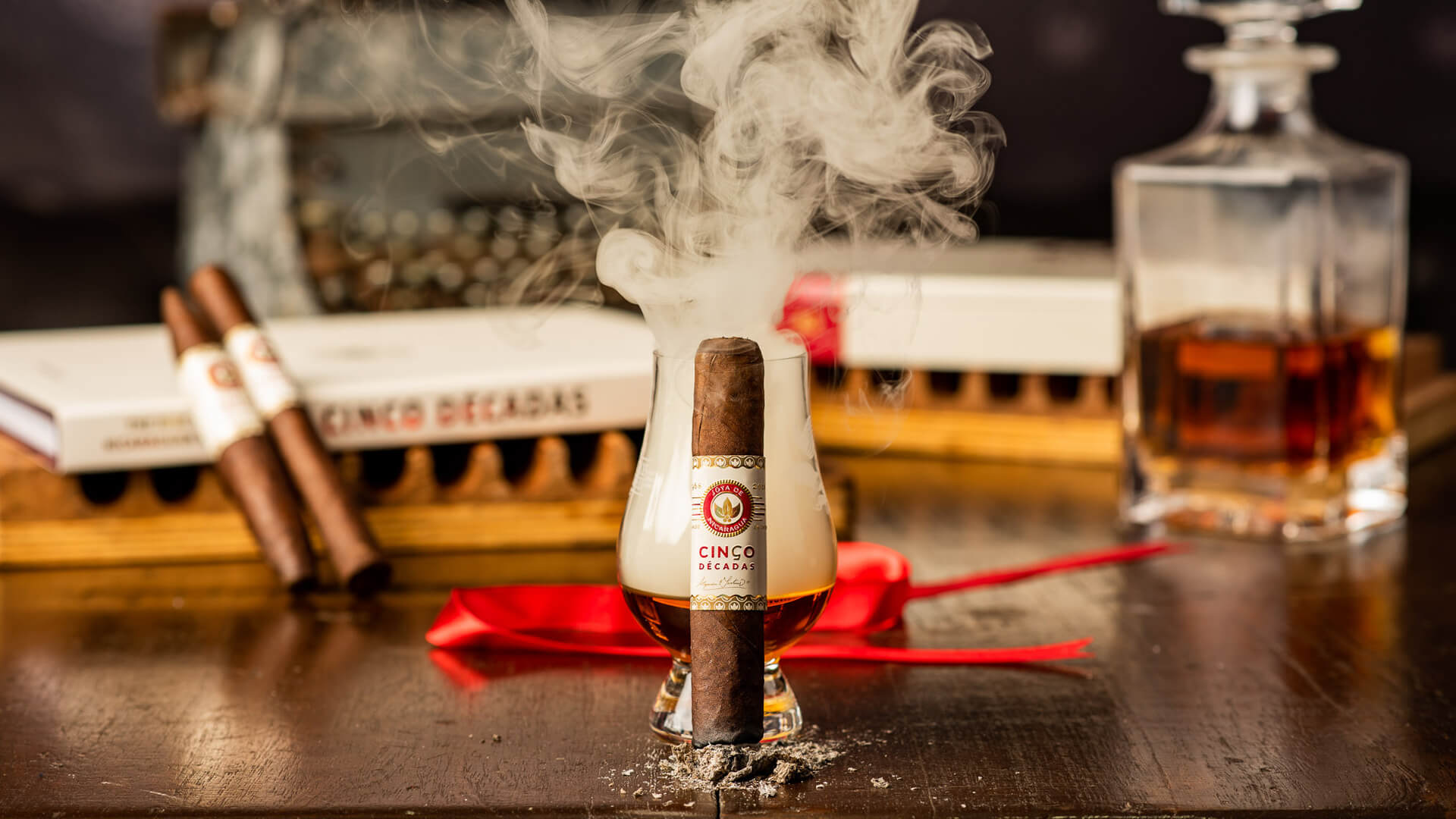 Last year, we celebrated our 50th anniversary and with the celebration, a brand new cigar came. Cinco Décadas is a cigar of unparalleled elegance, made with an exclusive collection of tobaccos. Now, the finest blend of Cinco Décadas honors their lofty standard, therefore we named it Fundador. 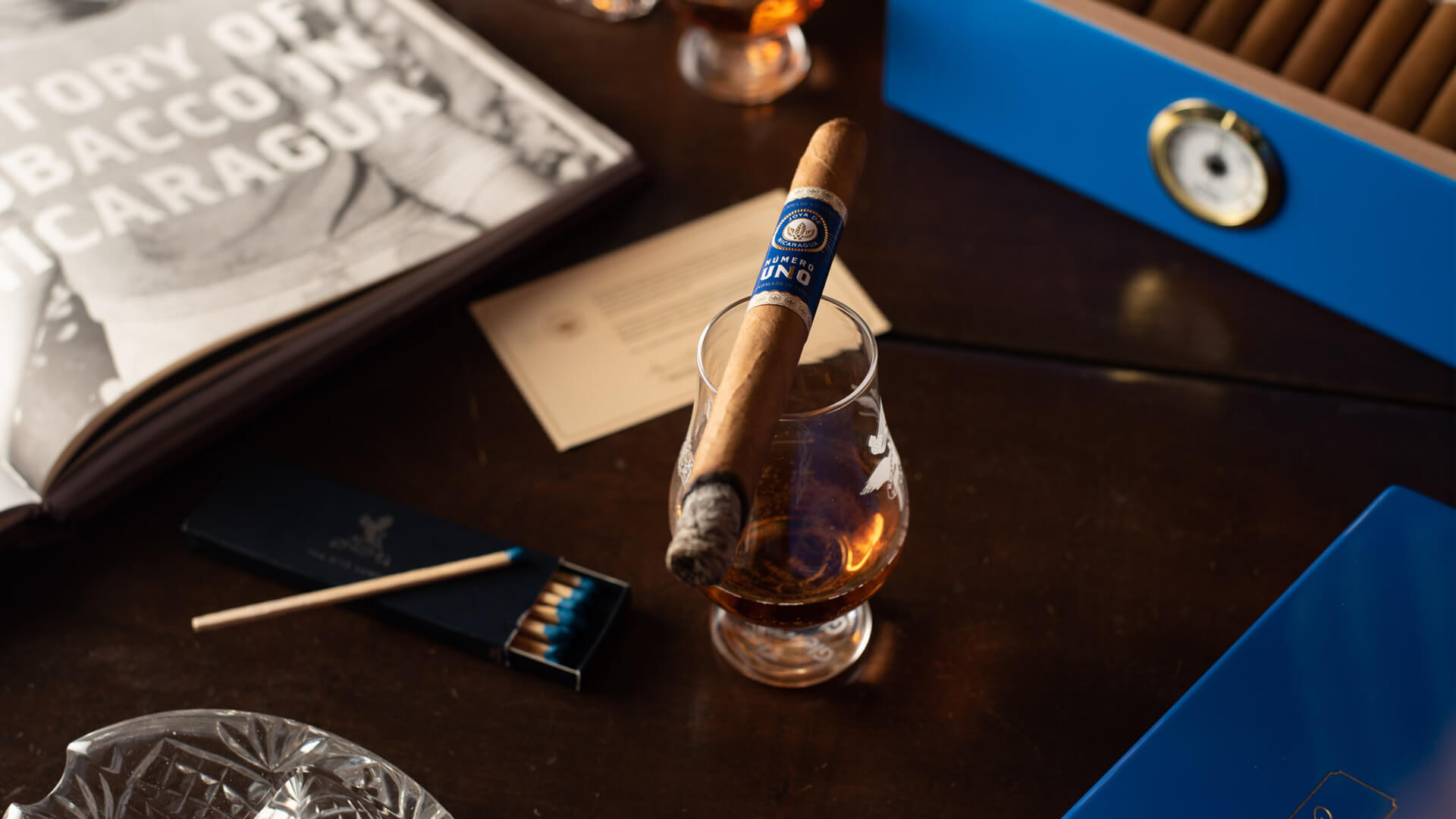 Número Uno was originally blended for World Leaders. Handed by Nicaraguan ambassadors on official missions around the world. In 2018, we gifted some to media and special audiences and got our highest rating in 50 years.

We are now officially releasing it as part of Obras Maestras, the designation of our ultra-premium family of cigars. Along with Cuatro Cinco and Cinco Décadas, the Obras Maestras family now provides a wider selection of flavors, aromas, and strengths that cater to ranging palates of connoisseur smokers.

It is important to mention that this new release comes with a catch because only 1,500 boxes a year will be produced for the global market. 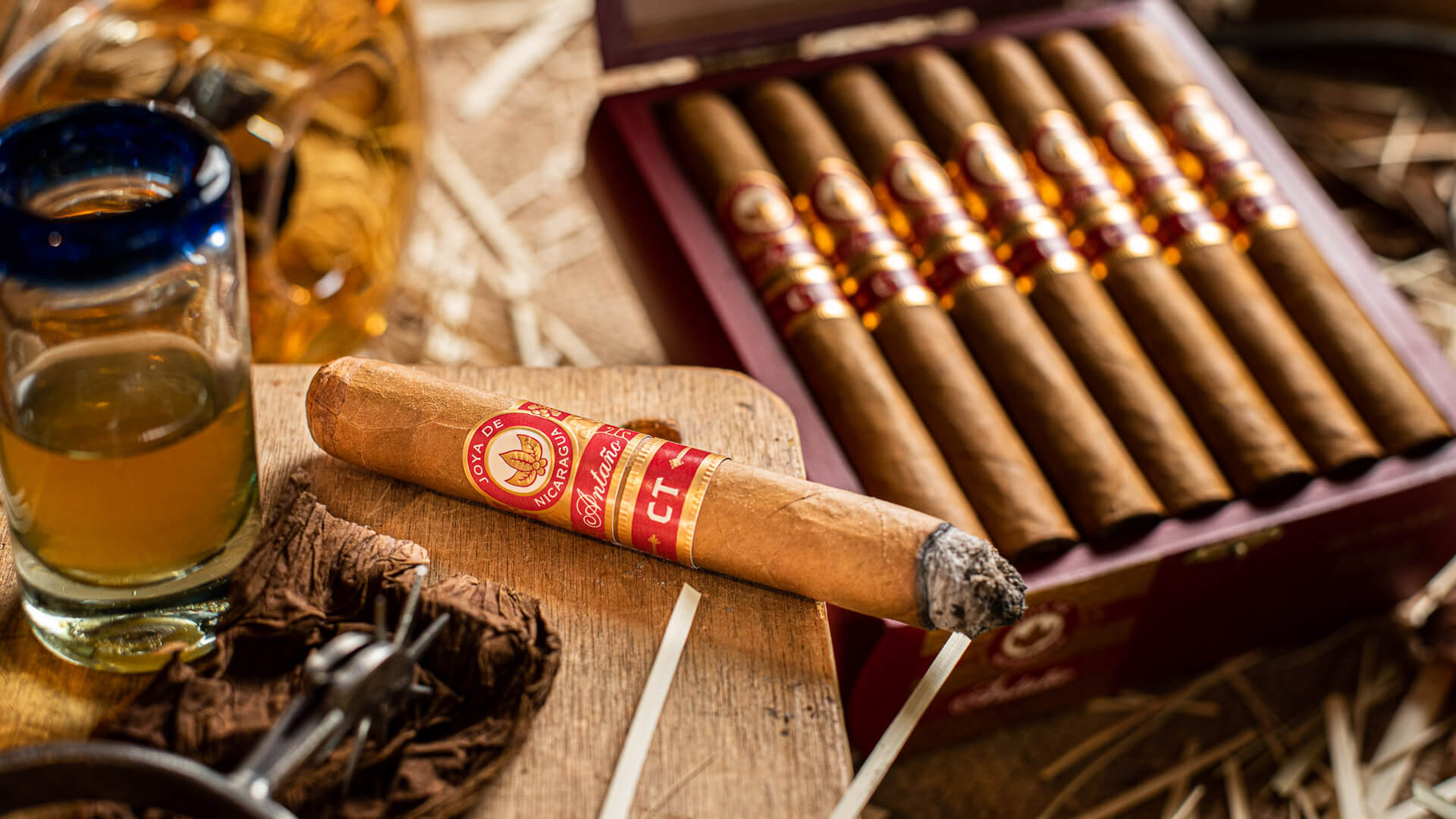 The first blend of the Antaño family was released almost 20 years ago as a tribute to the power and the essence of “The True Nicaraguan Puro”. Antaño CT with it’s silky smooth Connecticut shade wrapper, it may seem tamer than its bolder predecessors. But don’t be fooled. Antaño CT is a masterful and paradoxical blend of what a cigar with attitude can look like. A cigar that defies expectations; a smoke for those with defying souls. An interpretation of what a Connecticut wrapped cigar should be.

Have you made your decision?

After taking a closer look at each of our new cigars, have you chosen your favorite? Tell us in the comments section below! We want to know which one you are lighting first!