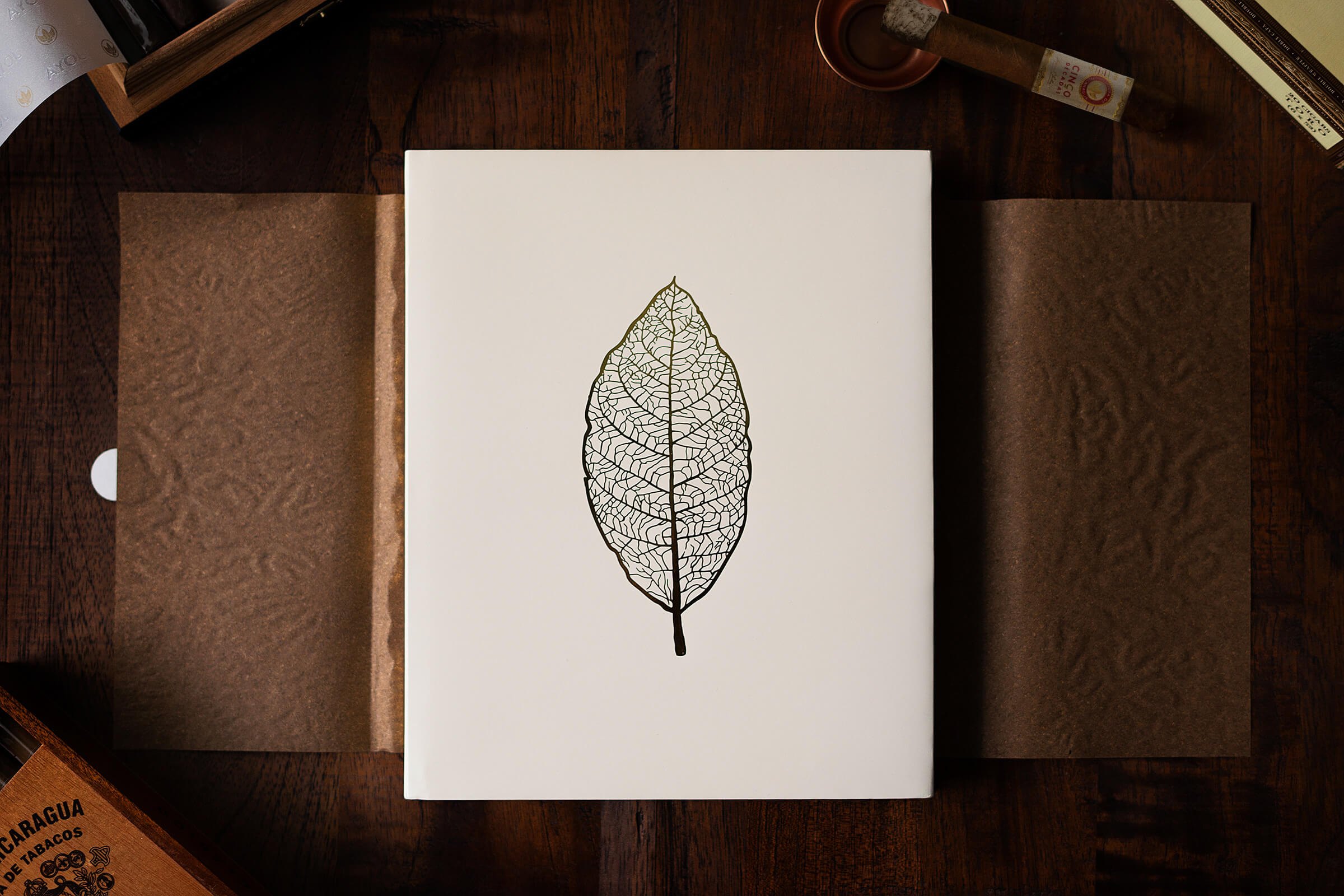 Estelí, Nicaragua – How Nicaraguan cigars came to be, and how they have conquered the world, are stories full of hope, love, family, friendship, resilience, and redemption. “Cinco Décadas: The Rise of the Nicaraguan Cigar” is a new book by Joya de Nicaragua that captures this journey, from the very early days of the leaf, until today.

It is a celebration to being first, to five decades of success, crisis and resilience, uncovered from sources and facts never seen before and from the testimonies of those who lived through it all. 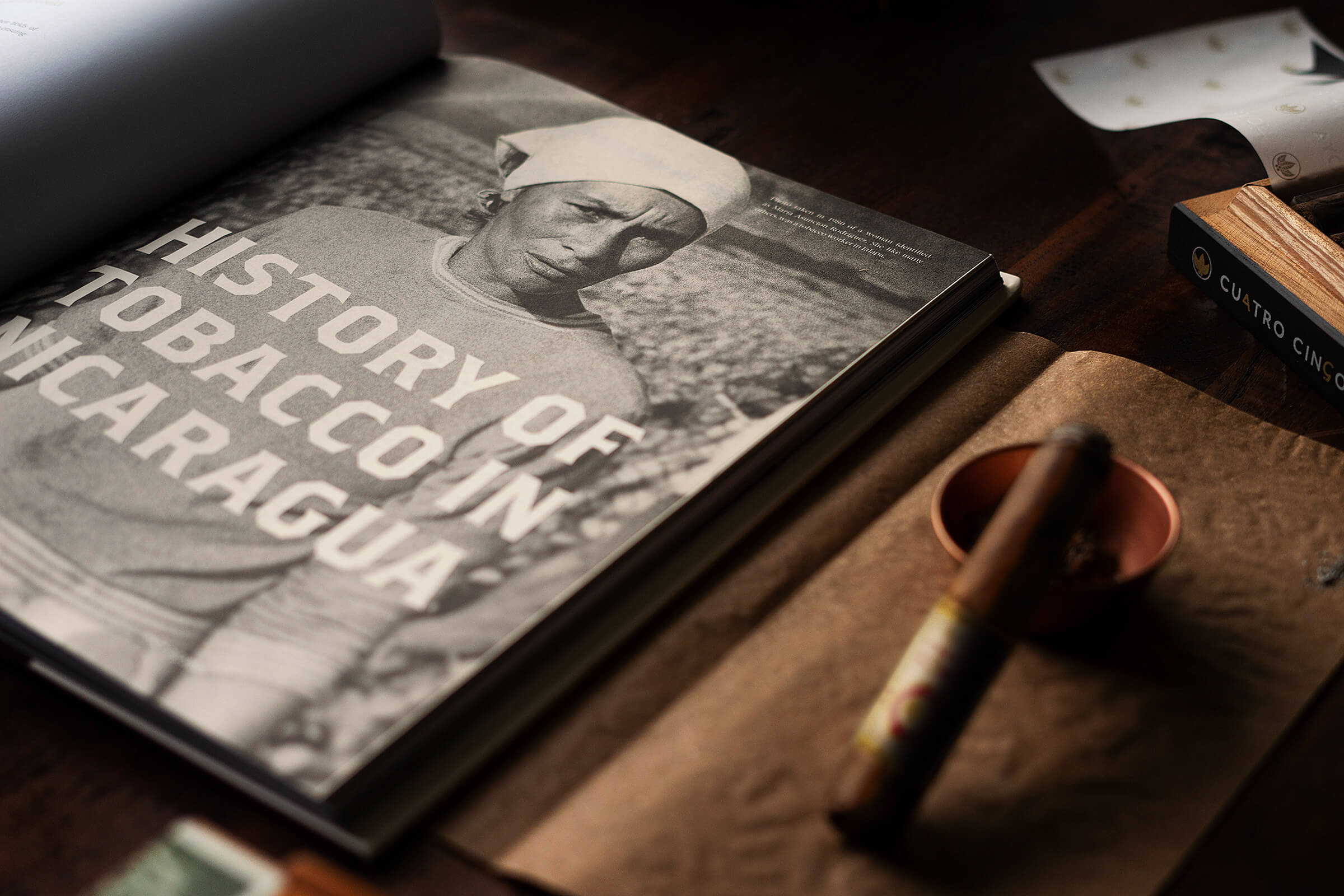 ITS LIFELINE, ITS STRUGGLE, ITS WILL TO FORGE AHEAD AND RENEW, RENEW, RENEW – IS NICARAGUA ITSELF

Cinco Décadas, published by Nicaragua’s first Premium Cigar Maker, is intended to shed light on the collective evolution of the Nicaraguan people, of the country, and the company through the lens of one singular product: the most Nicaraguan cigar, a product that has become a means to share that evolution with the world and has transformed the lives of thousands of Nicaraguans and millions of cigar lovers around the world.

You will hear from the people of Joya de Nicaragua in their own words, how they headed of the country’s first premium cigar manufacturer; came to work for it; fight for it; love it. The pages of Cinco Décadas are a testament to those people that, filled with courage and hope, helped build this unparalleled institution. 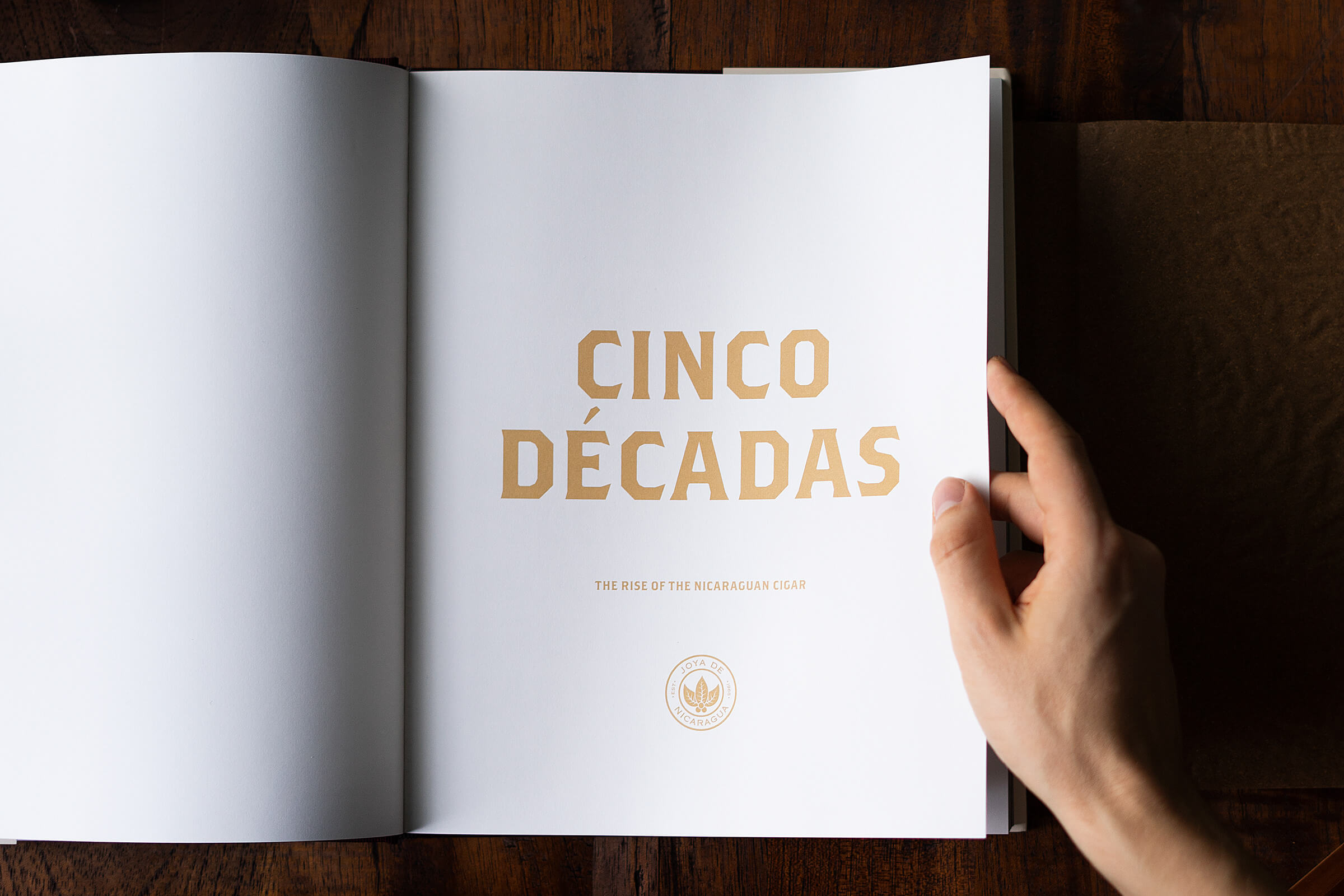 It took Joya de Nicaragua more than two years of research to be able to tell the story of the Rise of the Nicaraguan Cigar; a story that was majestically captured by the renowned British journalist Nick Hammond, and complemented by the country’s and region’s top talent in creativity, editorial, photography and design. “Being asked to write the story of Joya de Nicaragua was something of a dream come true. Finally, the chance to really get my teeth into some cigar research. To write of a cigar firm which has defied the odds to survive and thrive today. To write of a country which ceaselessly fights for a better life. And to write of the company owners – the Martinez family – whom I hold in the very highest regard. I’m very proud to have been involved in this remarkable project”, says Nick Hammond, writer.

“For many people, Nicaragua is a newcomer to the cigar world; but at Joya de Nicaragua we’ve always known how deep and rooted tobacco culture has been in our history and in our identity. We wanted to demonstrate this to the world, but we wanted to do it in a remarkable way, one unlike any other cigar book out there. With Cinco Décadas our goal was to showcase the profound impact that tobacco and cigars have had in our country, in our people, our culture and in our future. It’s not a book about a person, or a family, or the process of making cigars. It’s book about all of those things. This book allows us to appreciate cigars in a more meaningful and complete way.” – Juan Ignacio Martínez, Executive President of JDN

Illustrated with beautiful images throughout 204 pages and eleven chapters, the book takes us through a journey of Nicaragua, the city of Estelí, then through the post-colonial era, followed by the social struggles of the 1900’s until the evolution of the Joya brand today. It also touches on the exceptional aspects of the cigar making process and the social impact of the industry. It closes with a depiction of how Joya de Nicaragua has evolved to become one of the world’s most renowned premium cigar brands. 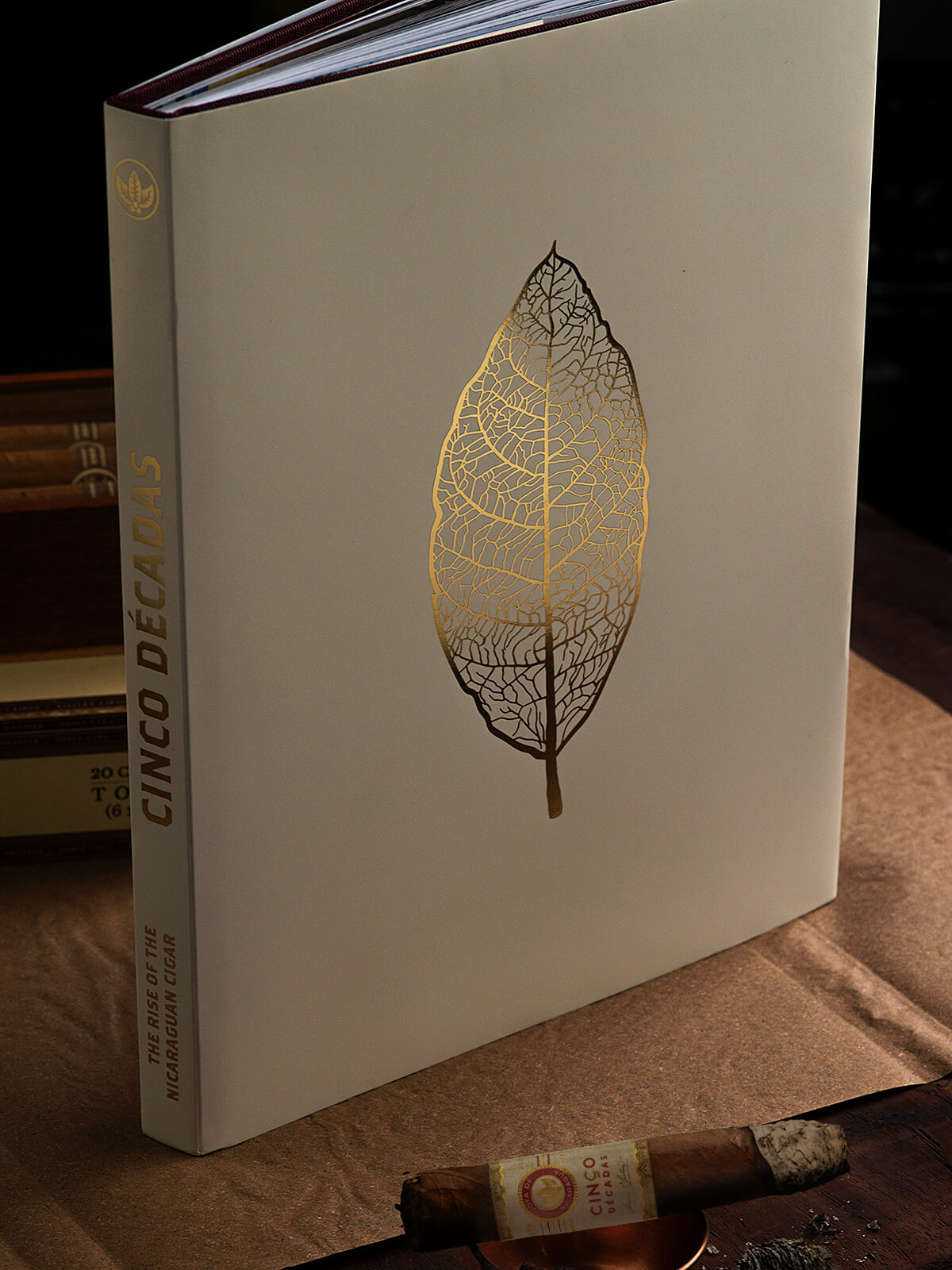 “As we close the chapter of our first 50 years, we begin to write the story of the next five decades hand in hand with the story of our whole nation”, concludes Juan.

The first edition of “Cinco Décadas: The Rise of the Nicaraguan Cigar” is in English and it will later translated to Spanish and other languages. It will be available in special Joya de Nicaragua events starting in October and in certain specialty shops around the world. Towards the end of the year, it will be available online. 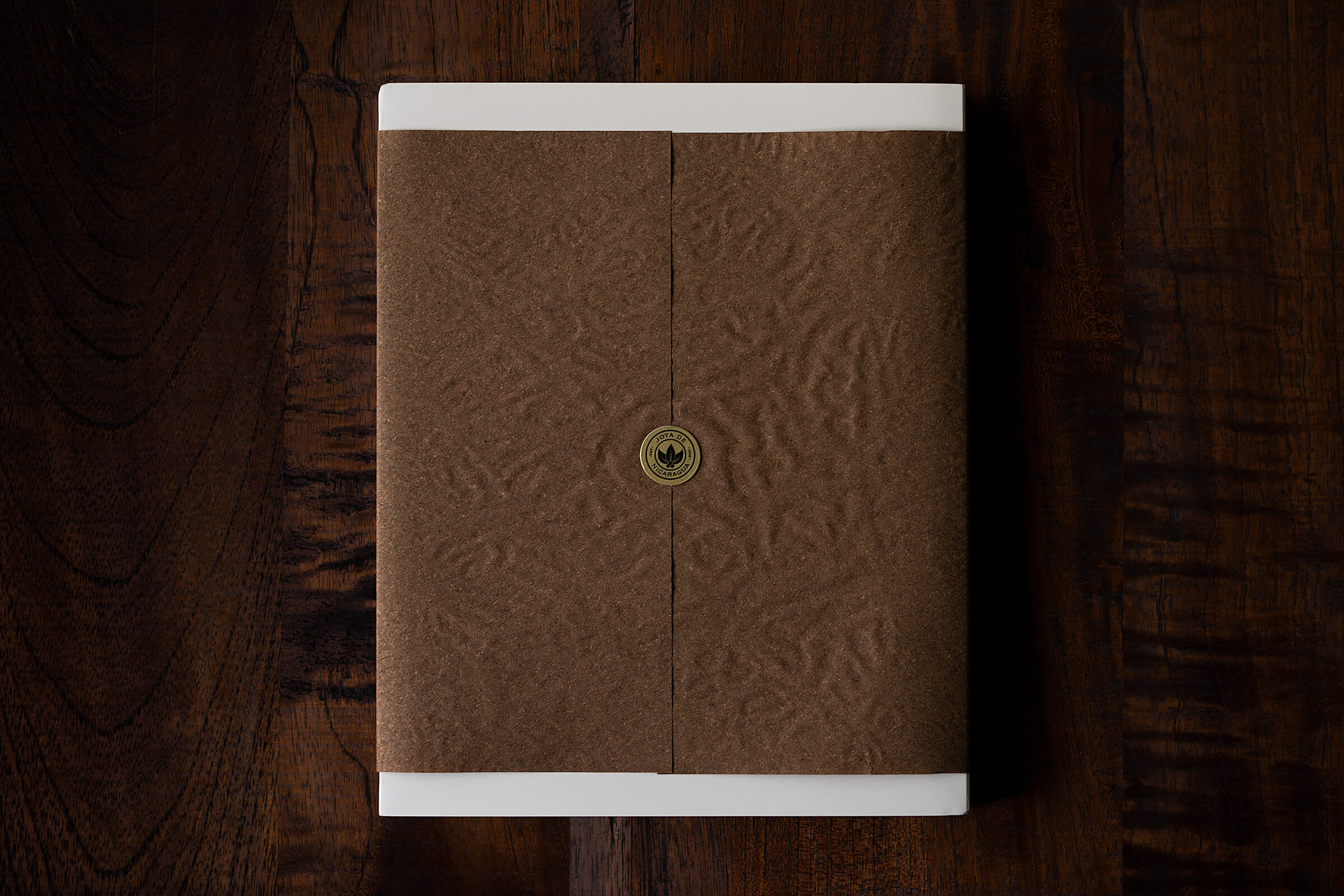 What do you think of our new book? Would you like to read it? Share this story and let us know in the comment section below.