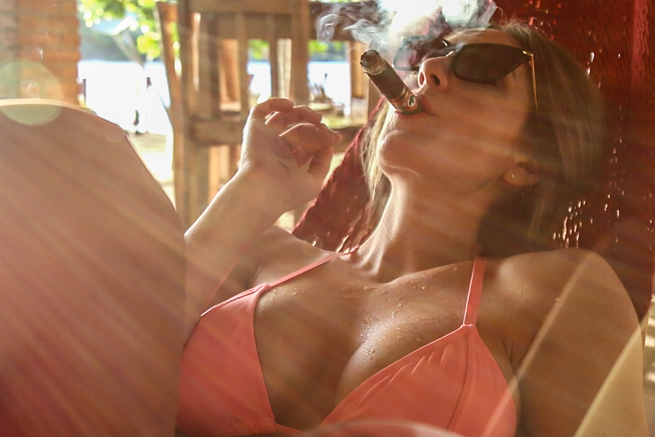 We have shared with you Delicia’s AKA the Cigar Vixen’s journey through the Emerald Coast of Nicaragua in our last two blog posts. Now, we are sharing her latest episode in the beautiful colonial city of Granada. 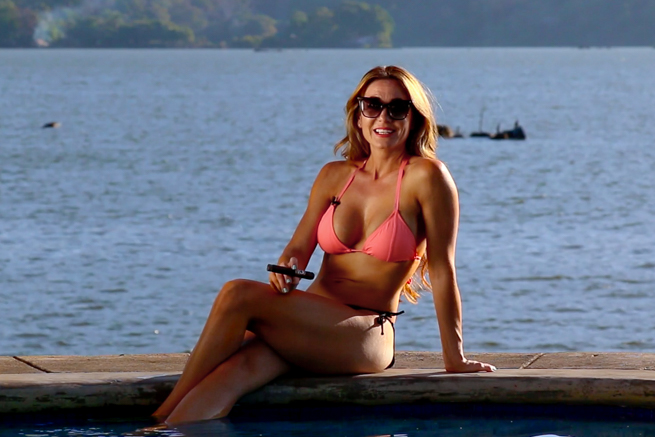 A City Full of Amazing Sights

Throughout the video, Delicia shows us the amazing views of Granada. Starting from its colonial architecture, mainly displayed in the city’s churches, to a spectacular view of the lake and the Mombacho volcano seen from Pico de Garza, an excellent place to spend the afternoon at in one of the 365 islets that are in the lake. 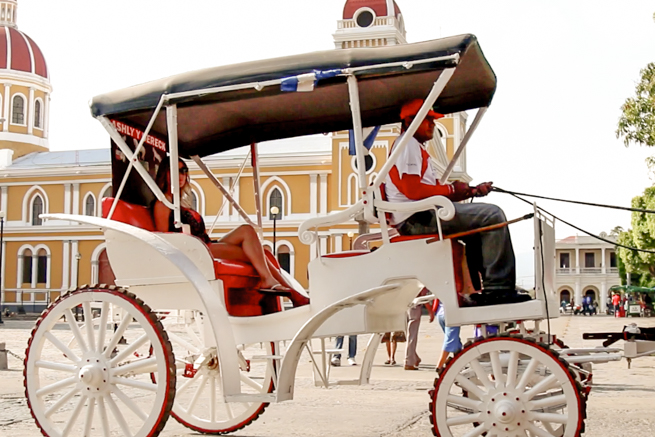 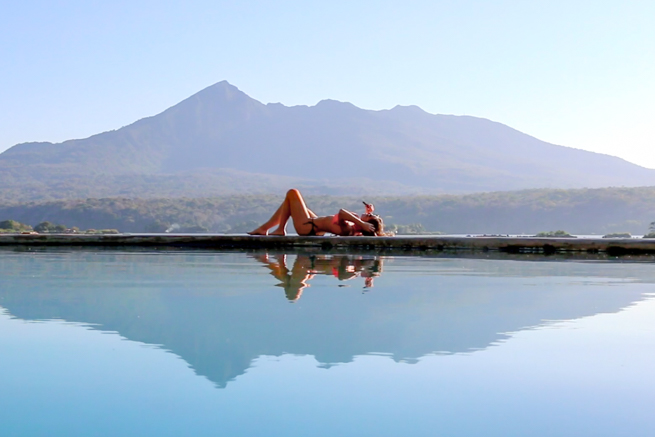 Never a Dull Moment in Granada

Delicia was staying at Hotel Dario, which is right on the Calzada, Granada’s busiest street full of bars and restaurants. Naturally, Delicia stepped out to take a night on the town where she even met new friends. 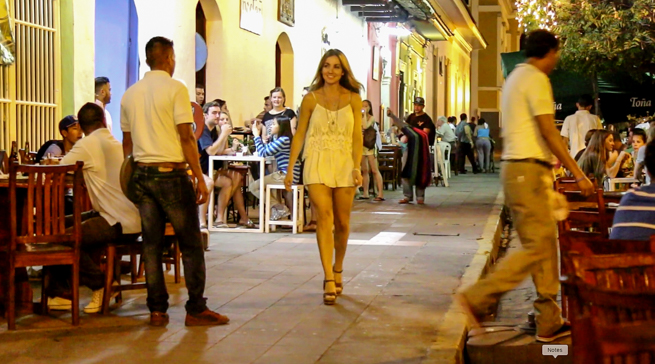 Next Stop: Sand Boarding in Leon!

After visiting The Emerald Coast and Granada, Delicia is ready to take on the most adventurous side of Nicaragua in Leon. Stay tuned for sandboarding off the Cerro Negro volcano.