What’s Next for the Antaño? Find Out In Our Latest Facebook Live [VIDEO]

It was a rainy and tropical storm type of day in Managua. Despite the technical difficulties that challenged our Facebook Live transmission, we got to show our viewers the craft of how to make an Antaño cigar by our one and only Rudy ¨El Macizo¨ Ruiz.

If you are a hardcore Antaño fan, the most pivotal moment of this Facebook live is at the end. So, we recommend you sit tight and watch the whole thing, there’s a big reveal coming.

Just as last time, we got a lot of insightful questions from the audience like what’s the best way to pair the Antaño 1970? Our Creative Director, Carlos was pairing his Antaño with a Moropotente Craft Beer.

Juan Ignacio, and Iván were pairing with an 18 year old Flor de Caña Rum. Keep in mind that the Antaño is a strong cigar, so pair it with something that matches its spiciness (but most importantly grab a bite to eat first, don’t let it knock you down.) 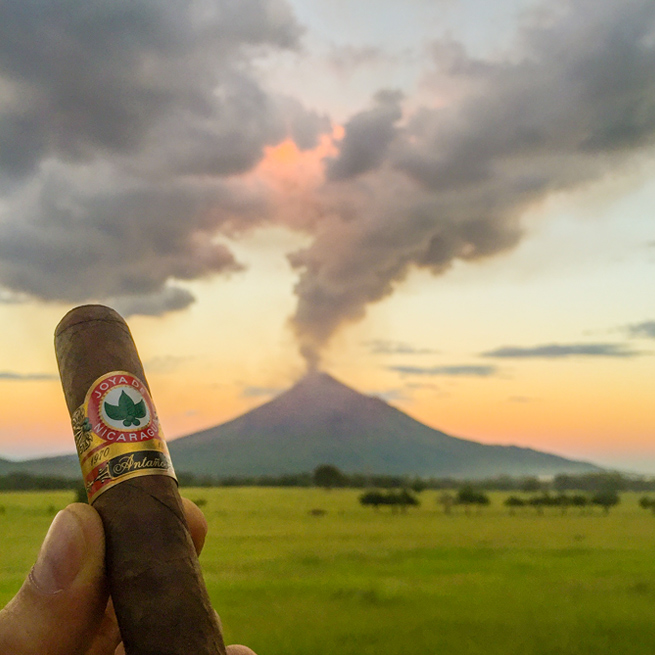 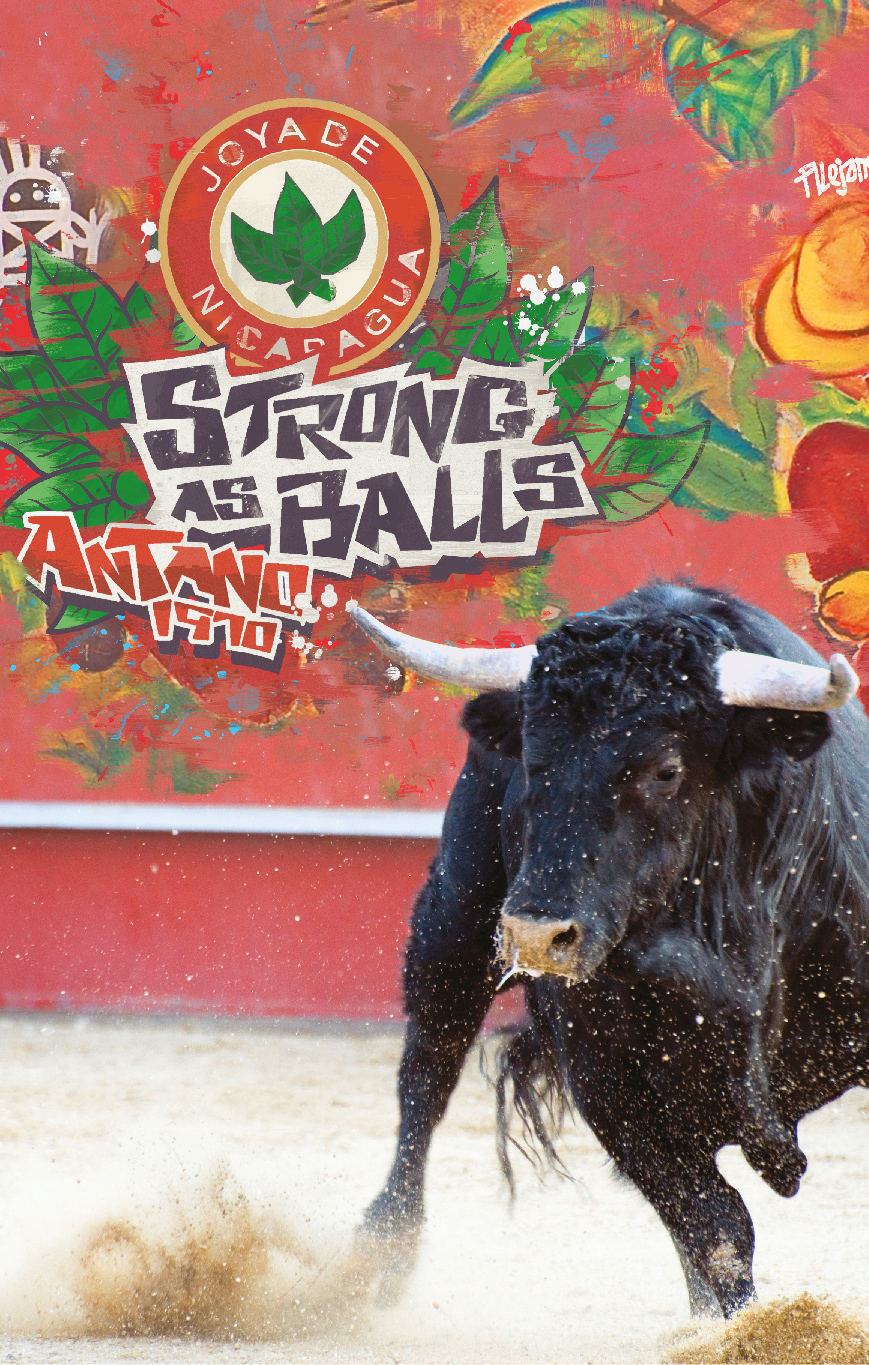 We want to take this opportunity to announce the winner of a contest we had during the Facebook Live. The giveaway is a hand-crafted mold that was used in the manufacturing of hand-rolled premium cigars. They were specifically used between the year 1994 and 2004 at our factory in the city of Estelí.

Congratulations, B.W. (Bones) MacCoy!, we’ll be in touch with you shortly.