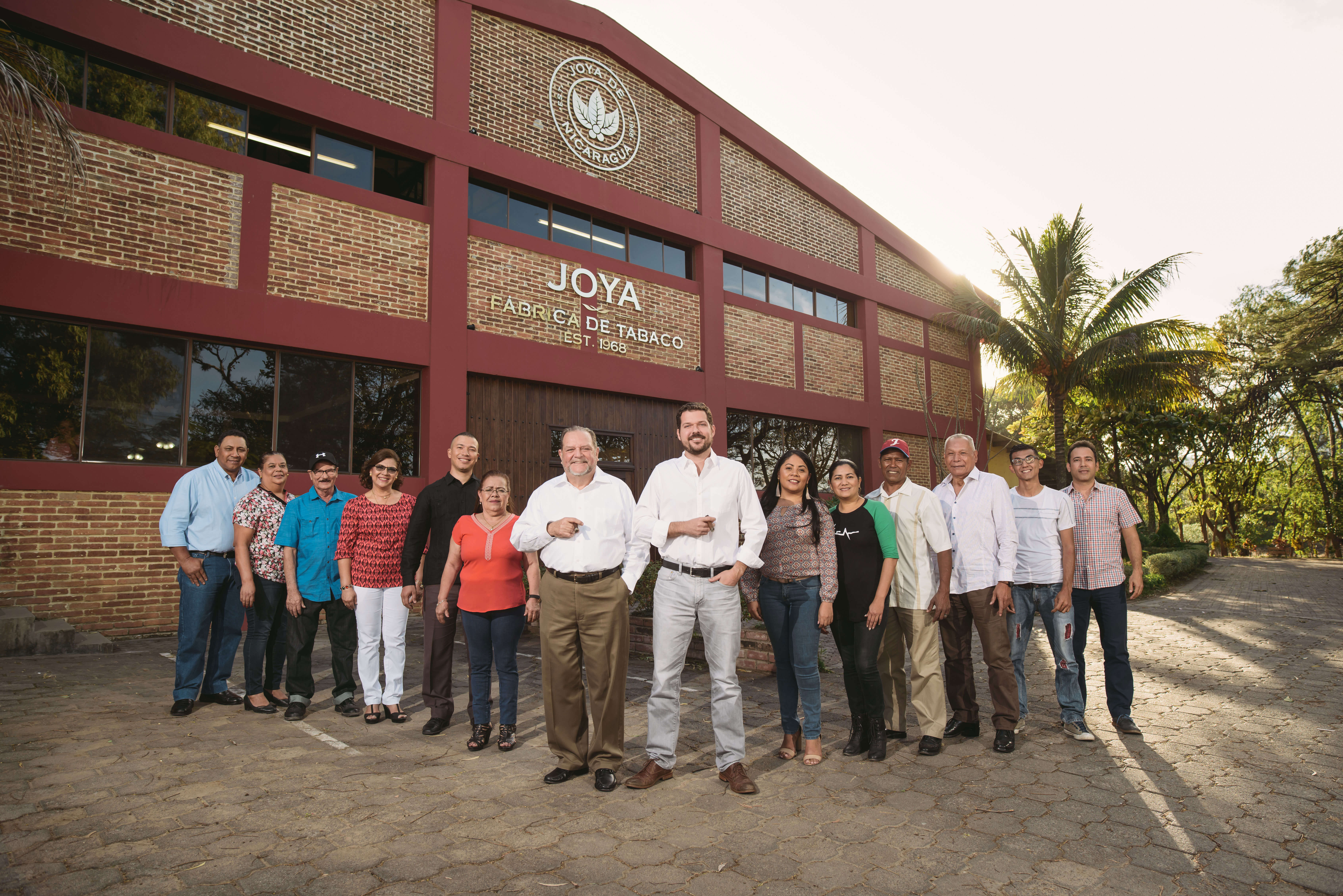 Looking back into last year, it’s mind blowing to realize what we’ve accomplished. We started the year by celebrating our first five decades, and as the year moved forward, we found ourselves and our beloved country in the middle of a new cycle of change. It was difficult to celebrate as the history of Nicaragua was being re-written, but even during these times we saw shafts of sunlight.

Numerous awards and accolades were received from the specialized cigar media throughout the year, and even kept coming in the early days of 2019. For us, it was an honor to receive not one but five awards acknowledging our brand, our factory and therefore #OurPeople.

Check out the awards that gave the finishing touch to an outstanding year.

1. The Consensus: Factory of the Year (Halfwheel)

In 2011, Halfwheel published their first version of The Consensus. The concept is simple: analyze the most relevant cigar media lists and rankings, to create a consensus of the top rated cigar brands, companies, and producers of the year. This is not precisely an award given by Halfwheel, instead is a compilation of the cigar industry most relevant data.

In the 2018 version, the name of Joya de Nicaragua appeared three times. We had the honor on being awarded as “Factory of the Year”, and also two of our cigars made the cut.

“The winner should be no surprise. Not only did Fábrica de Tabacos Joya de Nicaragua S.A. place the top two cigars this year, but it also finished second last year—so this didn’t come out of nowhere. As far as the top cigars of the year lists are concerned, 2018 was the year of Joya, plain and simple.”

This honorable mention is the result of the work that our people do, a work done with love and passion for life. 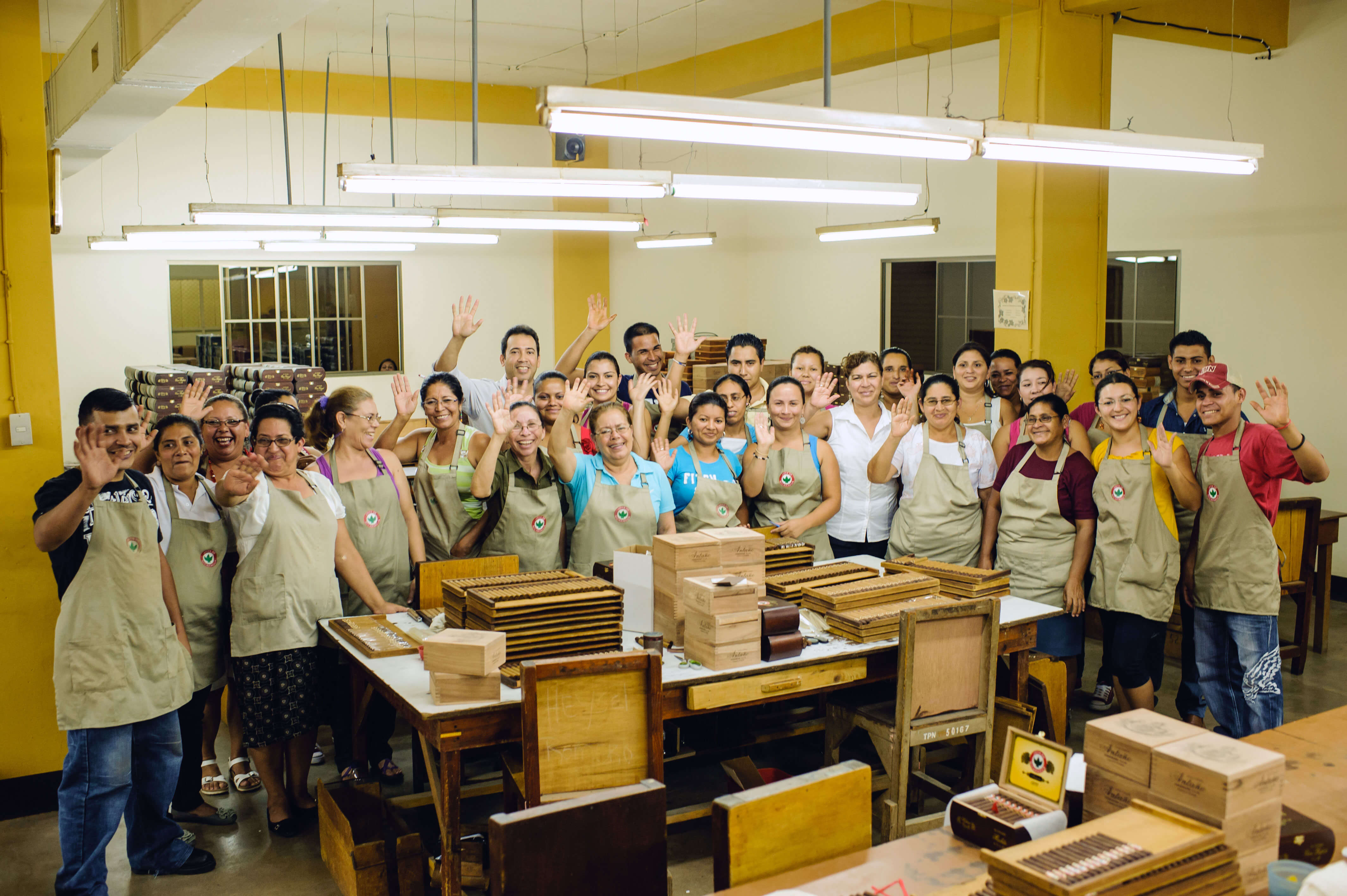 Halfwheel had a three-way tie for top spot (that’s a first). It is definitely an honor to share this recognition with two amazing companies..

“If there is one common theme with all three companies it’s that they put out cigars that required both a commitment to good branding—packaging, stories, etc.—and good blends. Each of these three companies did that more than once in 2018, able to seperate themselves from the hundreds of other companies making cigars around the world.”

For us, this award reflects the work of a company synonymous with its people, it’s thanks to them that this was possible. 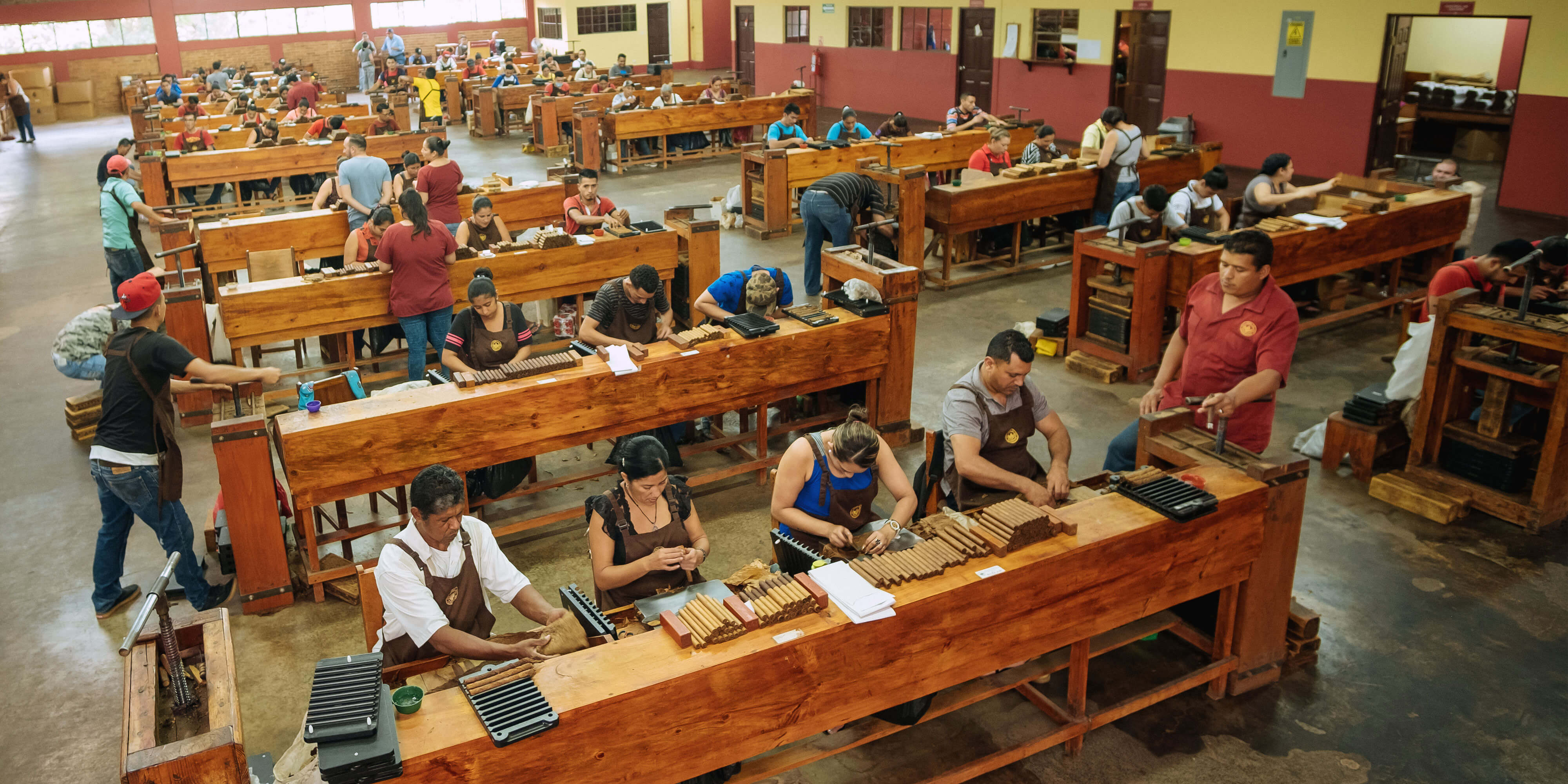 Cigar Dojo debuted the first-ever Cigars of the Year list in 2012. The 2018 version features three categories: Top 10, Limited Edition Top 5 and Exceptional Awards; each category has its own guideline to ease the selection process.

We are delighted to be awarded for the outstanding work of our amazing people. It’s fascinating to see our team’s effort, commitment and dedication being recognized with such a significant award. 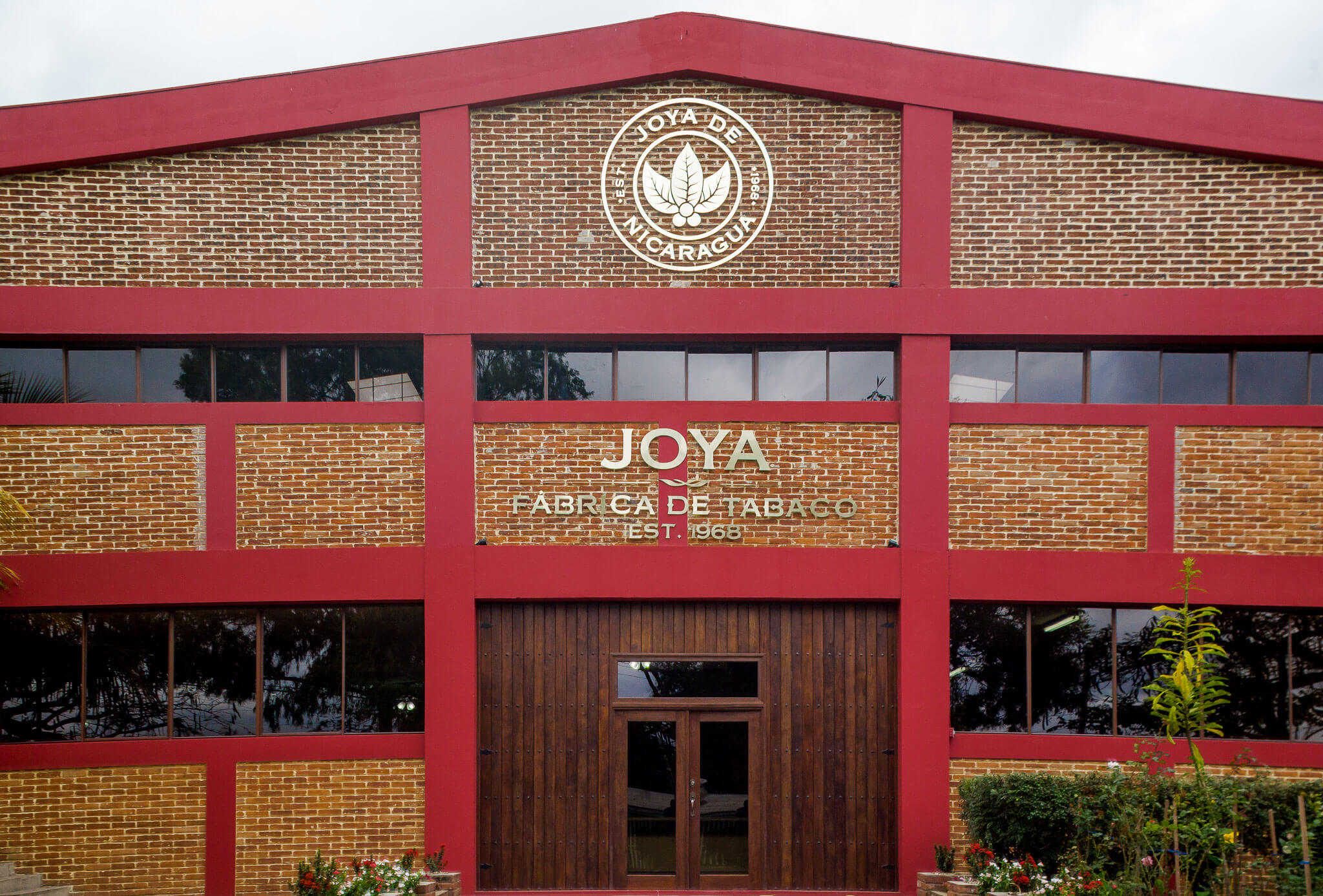 In 2012, Cigar Coop released The Performance Rankings as a statistical analysis that serves to see how the cigars are assess. Today, the data is slice by factory to see in detail how factories perform during the Cigar Coop Cigar Year (from November 24, 2017, to November 22, 2018). The result: “Best Factory Performance”

In 2018, fourteen factories made it to the list, and Joya de Nicaragua got the highest score. occupying the top spot.

“The Prime Time Awards are voted on by each of the three members of the Prime Time Podcasts. The awards look at the impact on the cigar industry.”

5. Producer of the Year by Viña Carmen Cigar Awards 2018.

During this important event, Joya de Nicaragua had the honor to be crowned as Producer of the Year 2018.

In its 6th year, the prestigious cigar awards ceremony:

“has become a keynote event within the Cigar Smoker’s calendar and celebrates iconic cigars, producers, writers, terraces and, of course, smokers.”

Held at Boisdale Canary Wharf on Monday December 3rd, it was the reception for previous winners, nominees and guests including Simon Le Bon, Arnold Schwarzenegger, Baroness Trumpington, and more.

Learn more about the event: https://www.boisdale.co.uk/bespoke-events/vi%C3%B1a-carmen-cigar-smoker-of-the-year-2018-founded-by-boisdale/

2018 was a year full of emotions. We appreciate every single one of the awards and mentions received, and once again we want to thank all the people who have stood by us.

What do you think about these awards? Let us know in the comment section!